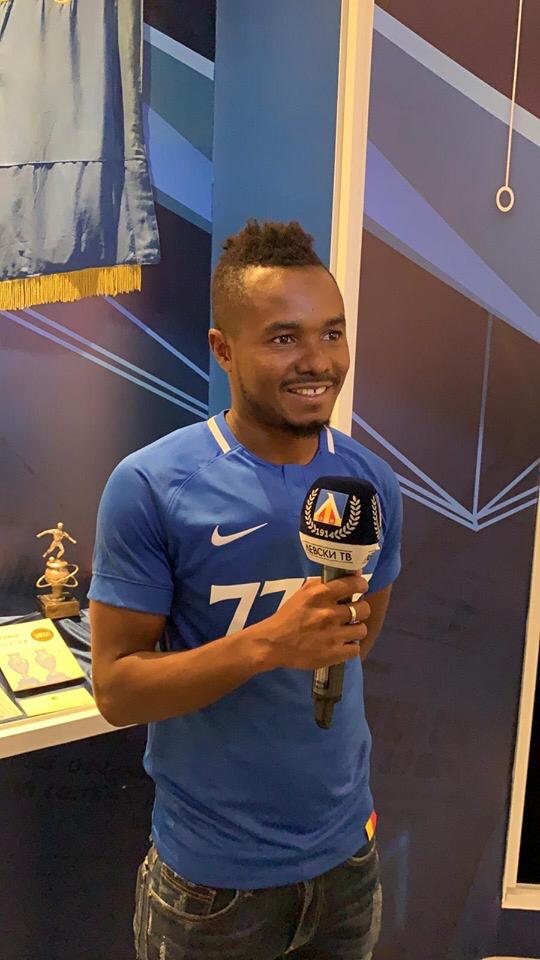 The 25-year-old left Swedish side BK Häcken where he has spent eight seasons as a regular fixture.

GHANASoccernet.com broke the news the former Ghana U-17 forward Levski Sofia paid three million plus add-ons for the services of the lethal goal scorer on Monday.

This term, Mohammed has scored one goal in nine league appearances in the Allsvenskan.

Levski Sofia are in the next stage of the Europa League and will play Cypriot side Larnaca in the second qualifying round. 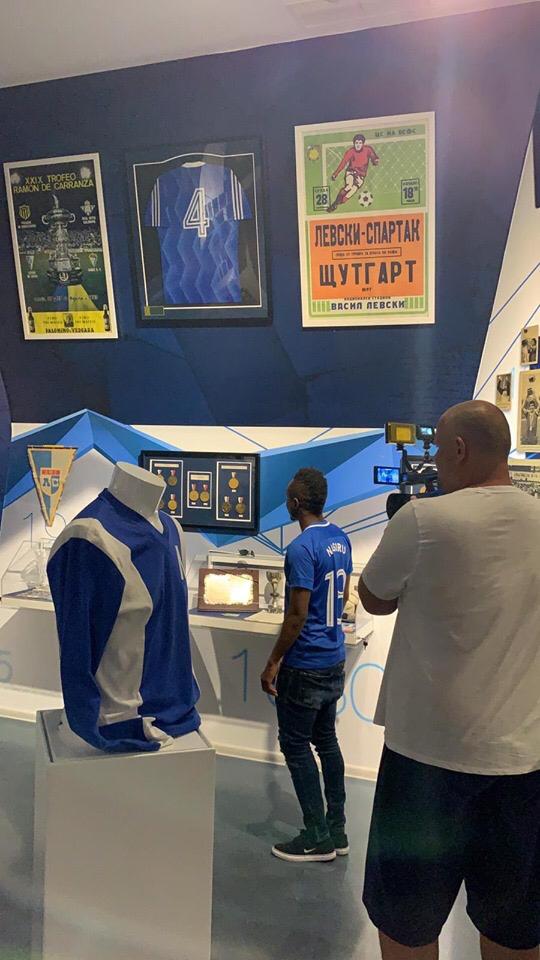 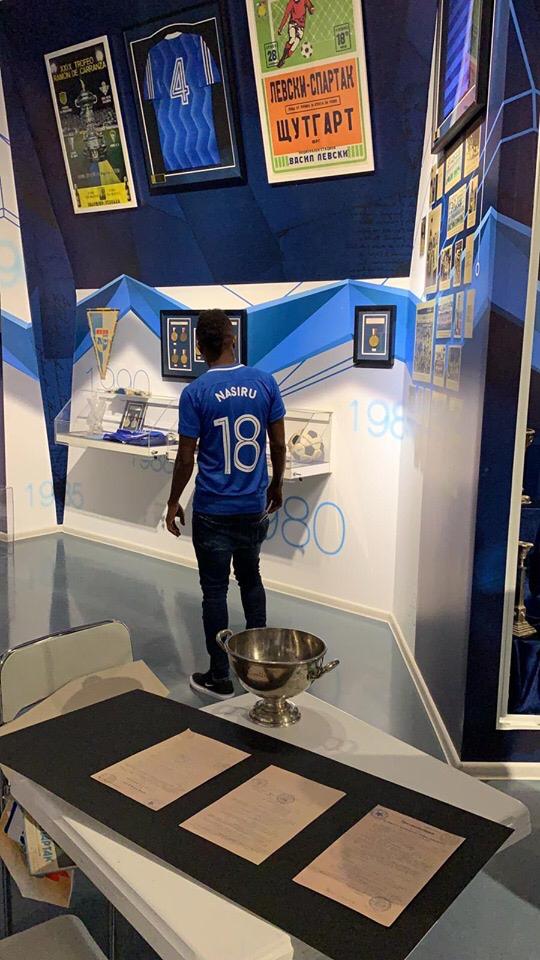 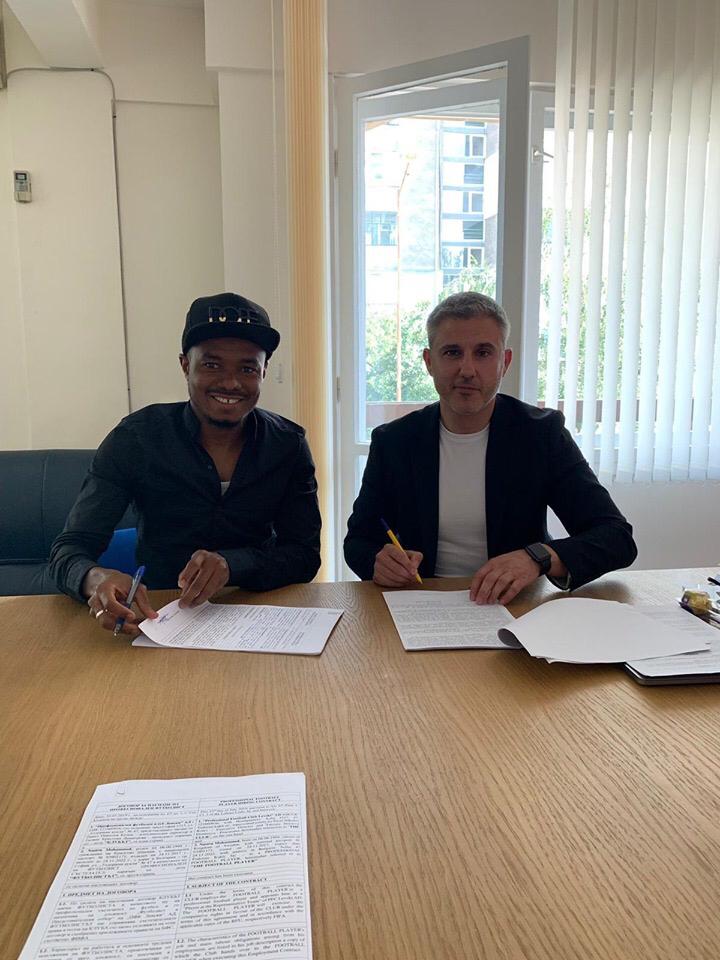