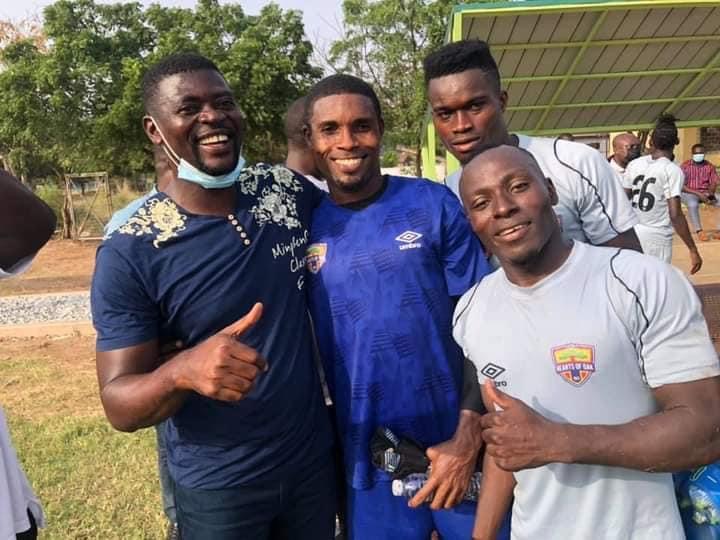 New coach of Hearts of Oak, Samuel Boadu has met the playing body after his announcement was made official on Tuesday.

He signed a three and a half year deal with the Phobians.

The 35-year-old met the playing body and some members of the technical team today at their St Thomas Acquainas training grounds.

The Ghana Under-15 coach has signed a three and half year deal with the Phobians and been been announced as the new man after a meeting with the club's board chairman Togbe Afede XIV. 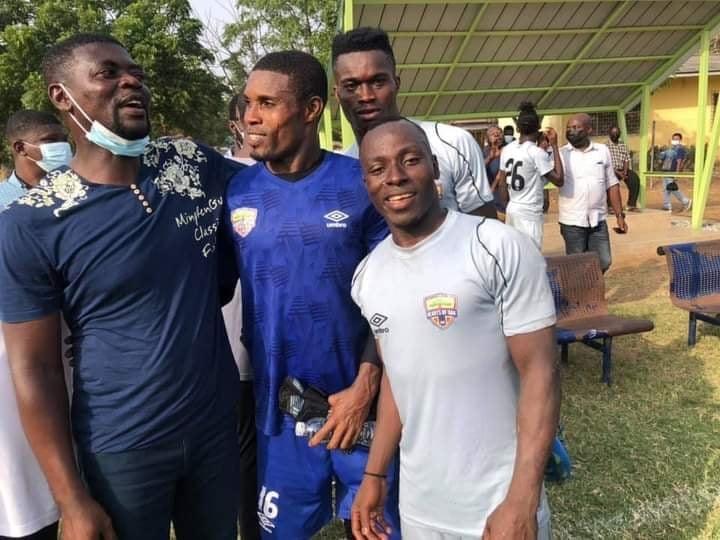 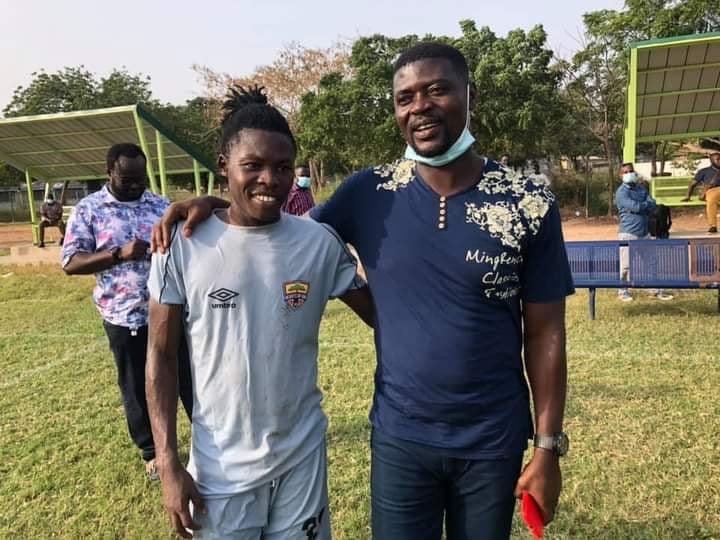 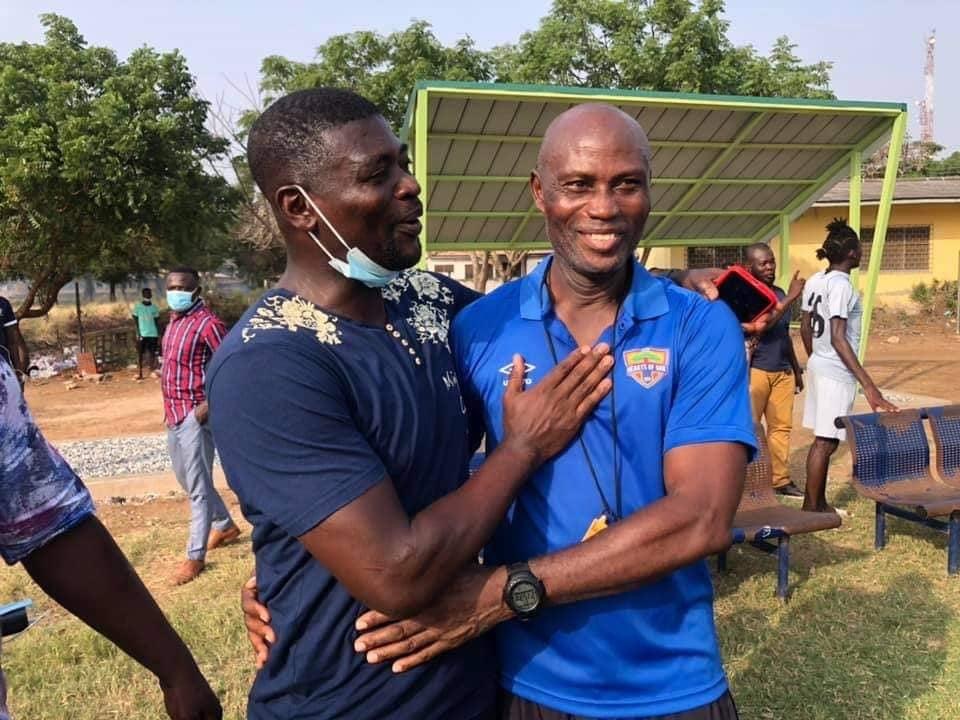