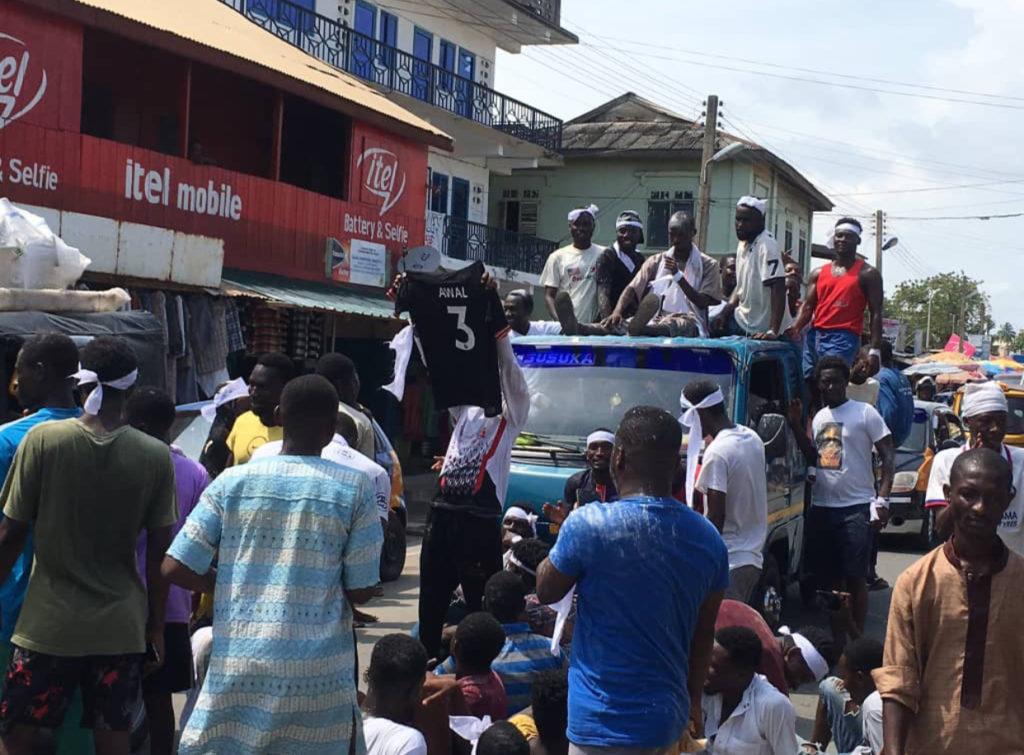 Awal Suleman, the famous Ghana pitch invader has been given a heroes welcome on his way home from Police custody.

Awal Suleman was detained by the Cape Coast Police following his invasion of the pitch in Ghana's AFCON qualifier against South Africa.

Following his release, he headed home like a hero set free from jail. People gathered around the streets leading to his home to celebrate him.

The 25-year old former 400m runner was arrested by Police after he run onto the pitch in the 84th minute of Ghana's 2-0 win against the Bafana Bafana. 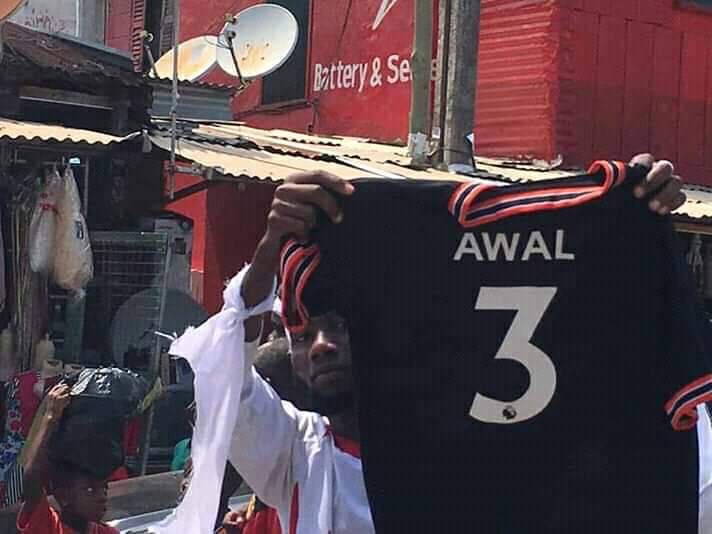 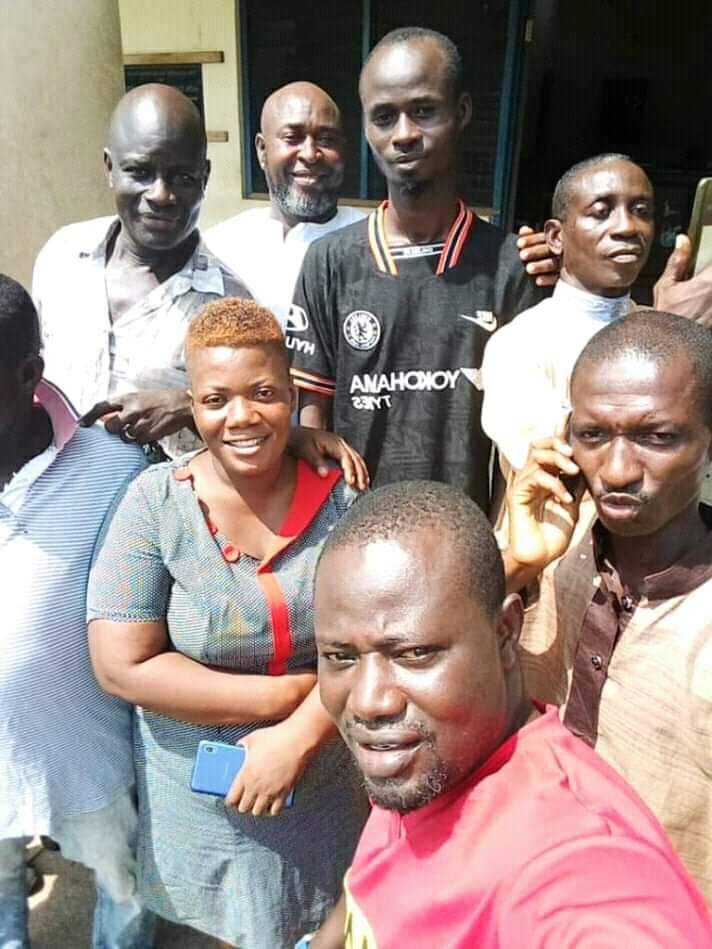 FA President Kurt Okraku and members of the Association in the Central Region ensured the zealous fan was taken through the process of bail successfully on Saturday morning.