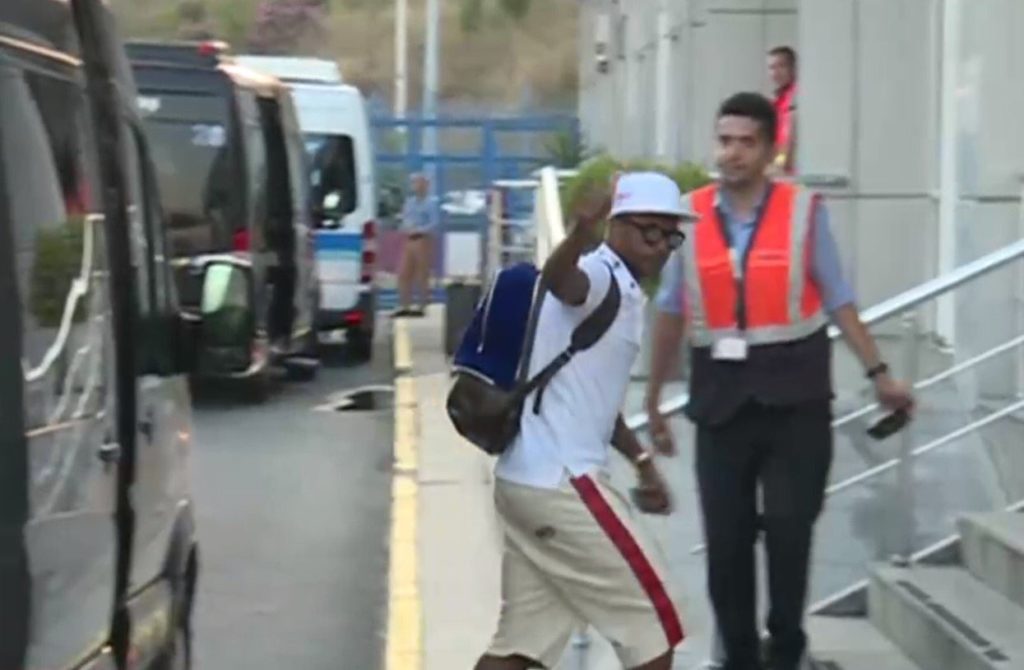 See pictures of Ghana superstar Andre Ayew arriving in Istanbul on Thursday night to complete his move to Turkish side Fenerbahce.

The Turkish side have an option to sign the 28-year-old Ghana international on a permanent deal after one-year loan.

Ayew is thought to be among Swansea's highest earners and his departure was expected following the club's relegation from the Premier League.

The former Marseilles striker re-signed for the Swans from West Ham United in January in a move worth £18m. 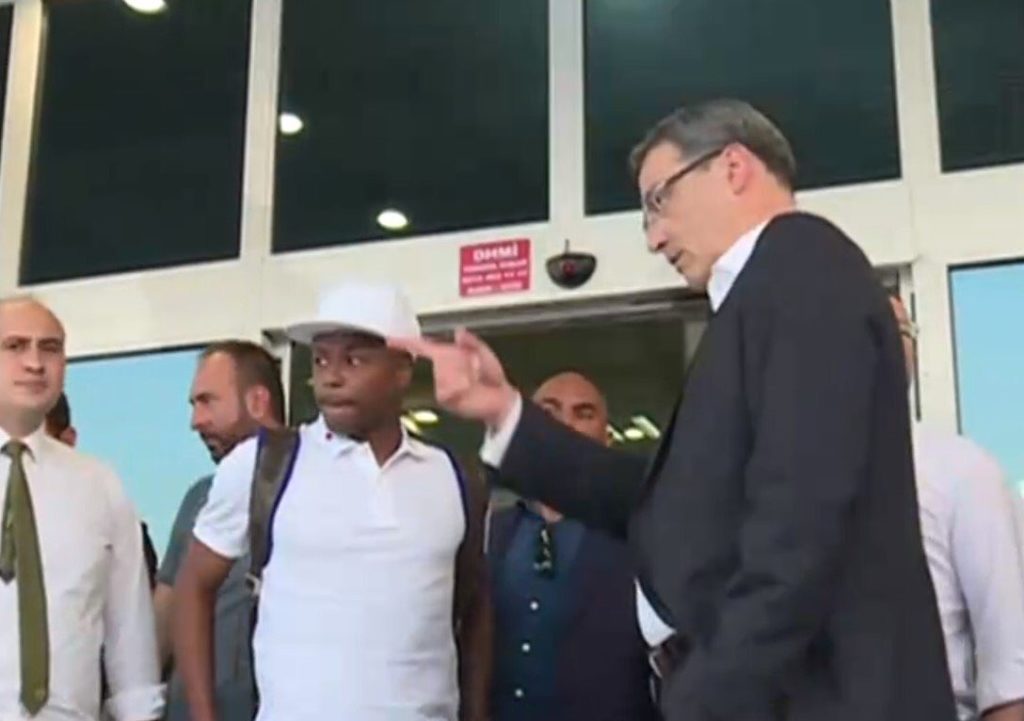 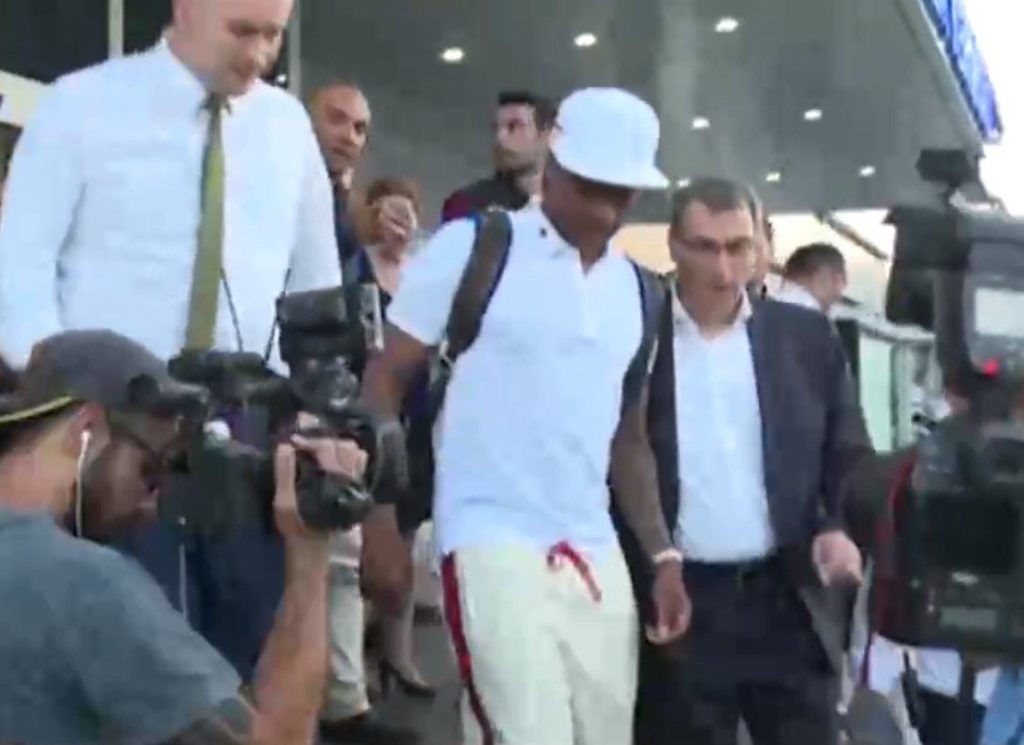 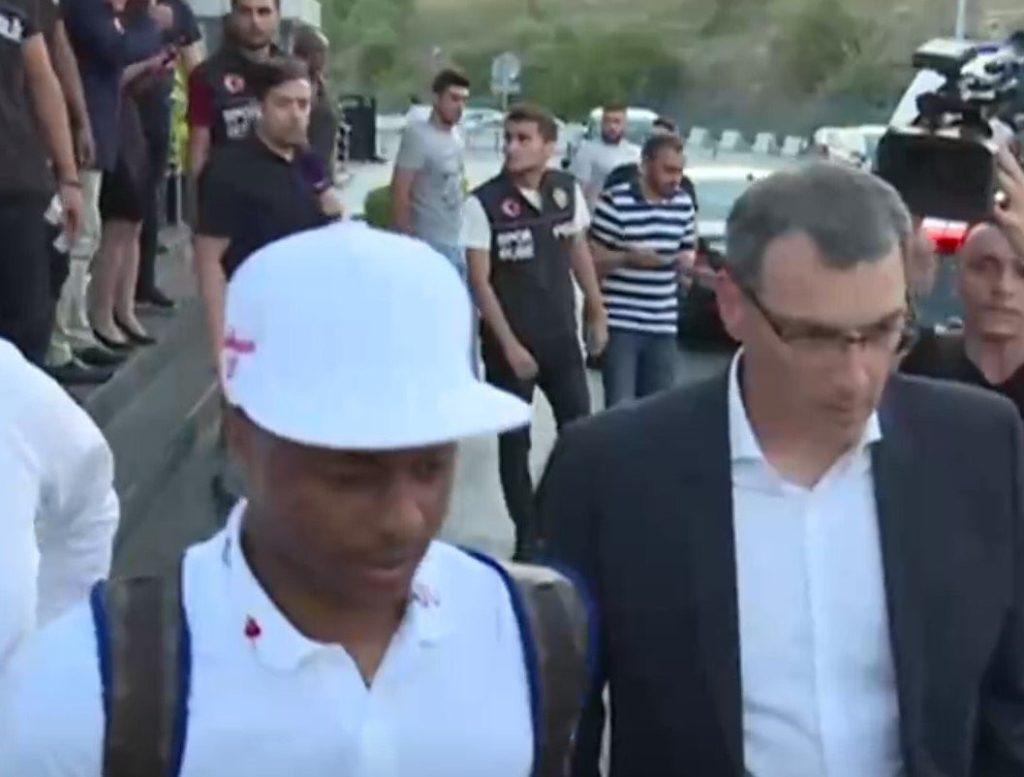 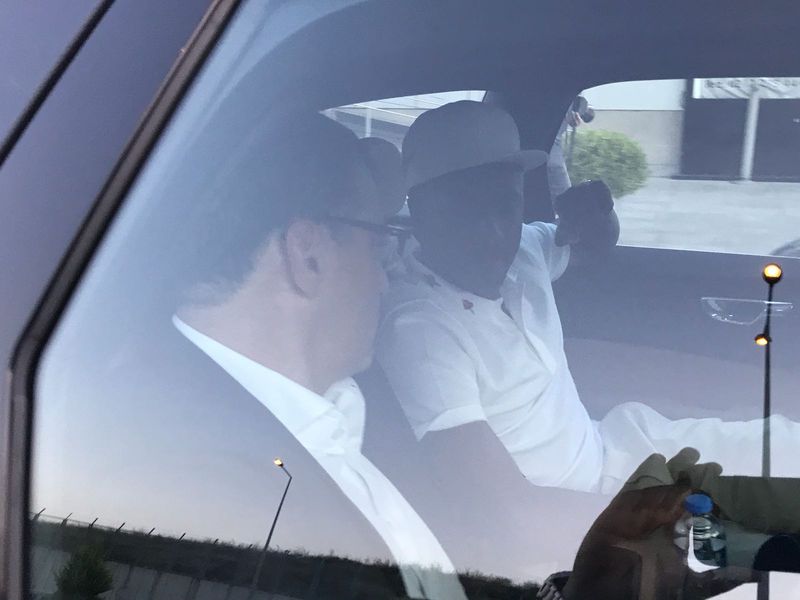 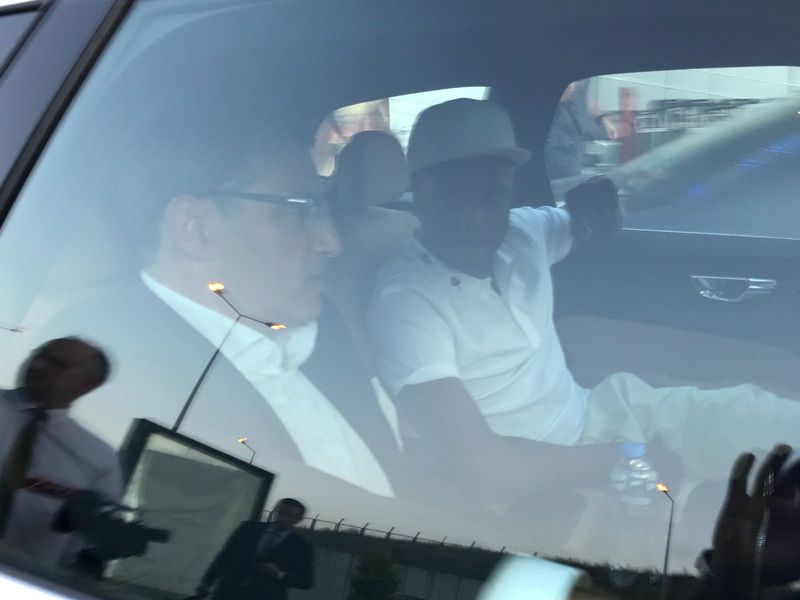 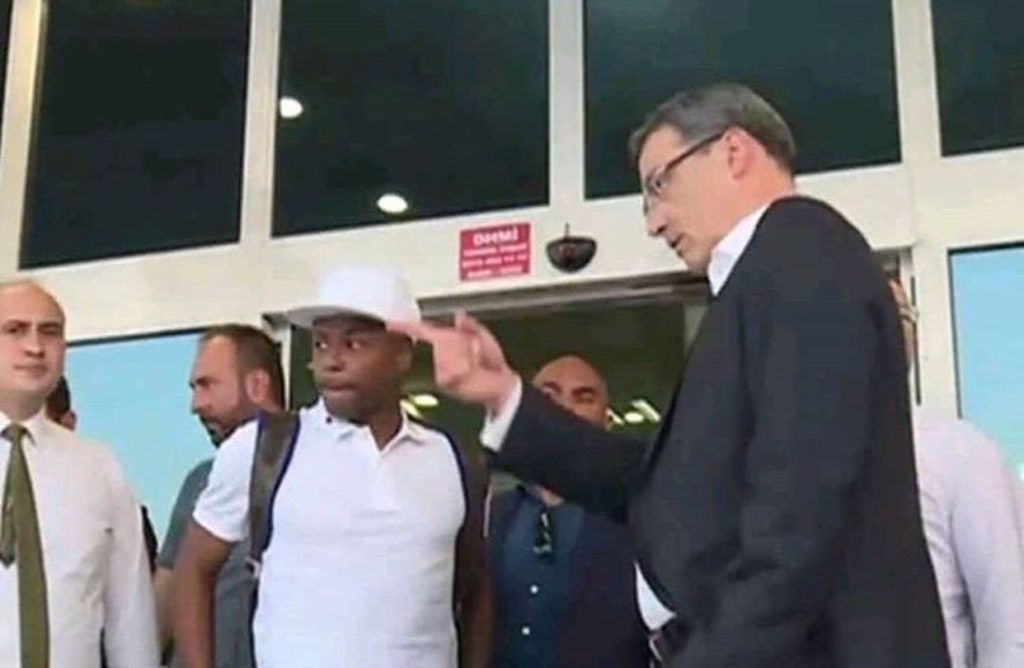