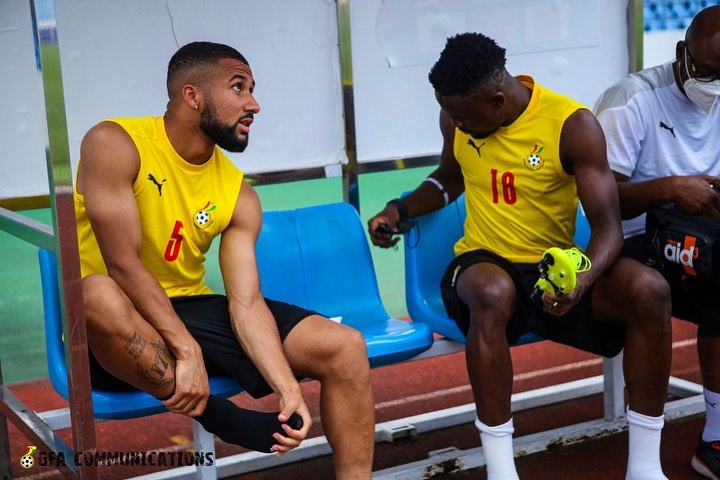 Forward Daniel Kofi Kyereh is having a great time in Ghana camp after being invited for the first time.

Kyereh who plays for St Pauli in the German second-tier league was called up late for the 2022 FIFA World Cup qualifiers. 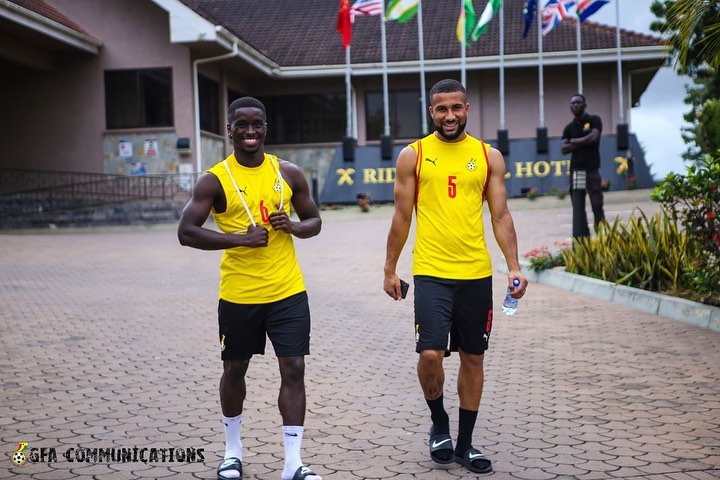 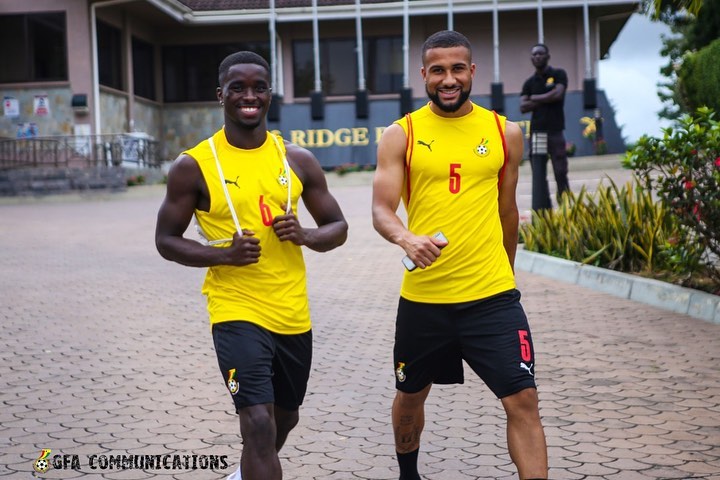 He had his first training on Tuesday with other sessions following on Wednesday and Thursday, and he looks ready for Friday's match.

Kyereh is confident of making his debut against Walia ibex at the Cape Coast Stadium. 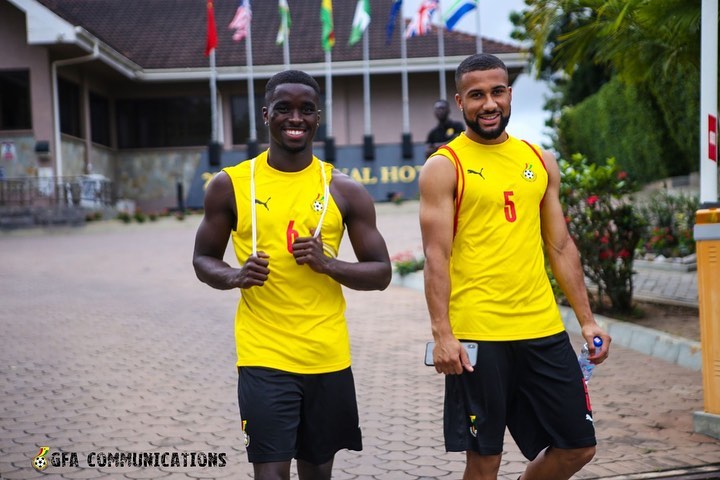 The new Black Stars striker has been in fine form this season contributing four goals with three assists and scored one after five games.