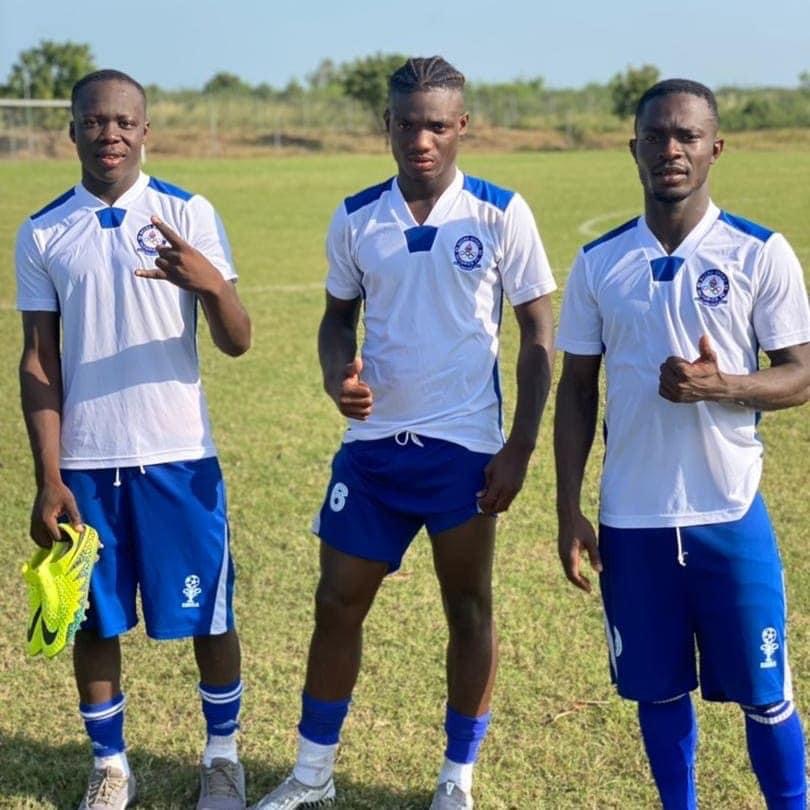 Rodney Appiah, the son of legendary Black Stars captain Stephen Appiah has started preseason training with Great Olympics ahead of the start of the 2021-22 Ghana Premier League.

The youngster who was promoted to the senior team last season is hoping to break into the first-team squad.

He made his debut in the Ghana Premier League last season against Liberty Professionals at the Accra Sports Stadium on matchday 22 which his side won 2-0.

Rodney was signed by Great Olympics from the second-division outfit KingStep FC in the second transfer window after impressing on trails.

Check out the pictures below: 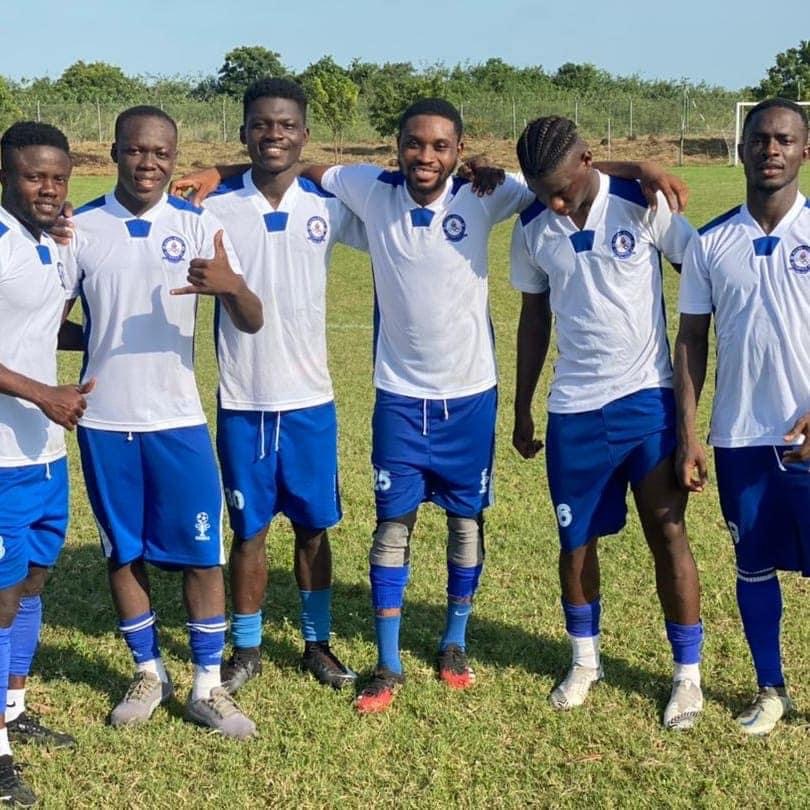 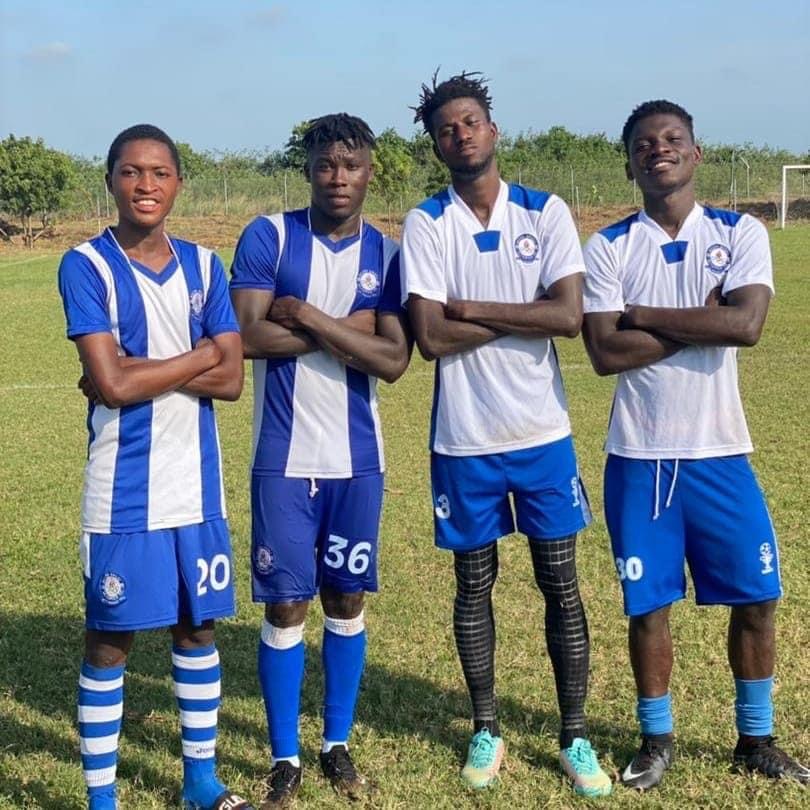