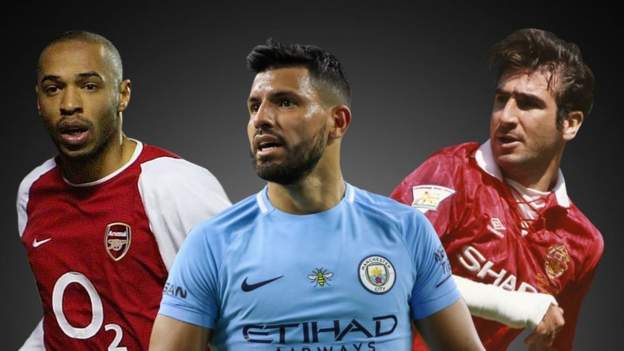 We want to know who you would pick in an all-time Premier League XI.

We asked you the same question five years ago and Cristiano Ronaldo was the only person who is still playing.

You went for an all-English back four and midfield two and there were only one Liverpool and Manchester City legend each.

With the Reds and City now dominating the league, would any of their current teams make your pick now?