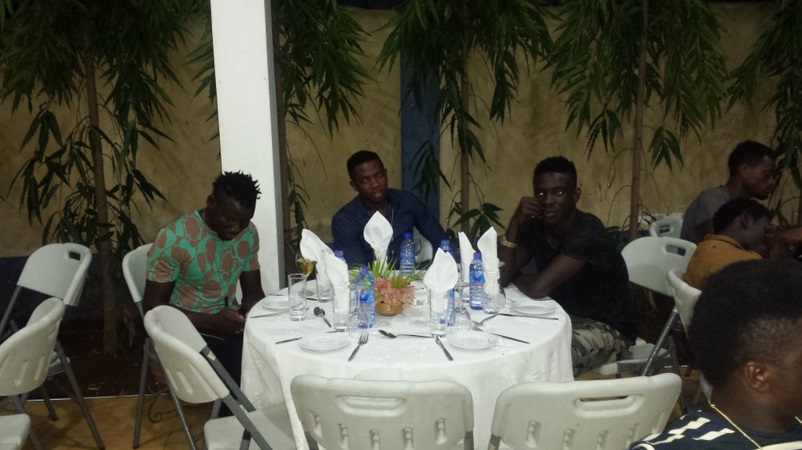 Accra Hearts of Oak Board Chairman Togbe Afede XIV hosted the entire playing body and technical team of the Phobians to a dinner treatment at his residence in Accra on Monday night.

The business tycoon, who is the Agbogbomefia of the Asogli State and President of Asogli Traditional Area, is thrilled with the performance of the former African champions in the Ghanaian top-flight league and invited them to his private residence for a dinner.

Togbe Afede XIV has been present at all four of Hearts's Premier League opening games and seen them pip New Edubiase United, down Medeama at Tarkwa before mauling Bechem United 3-1 at the Accra Sports Stadium on Sunday.

Hearts have climbed to the summit of the league table and have conceded just a goal in their opening four games, scoring six in the process to excite the King. 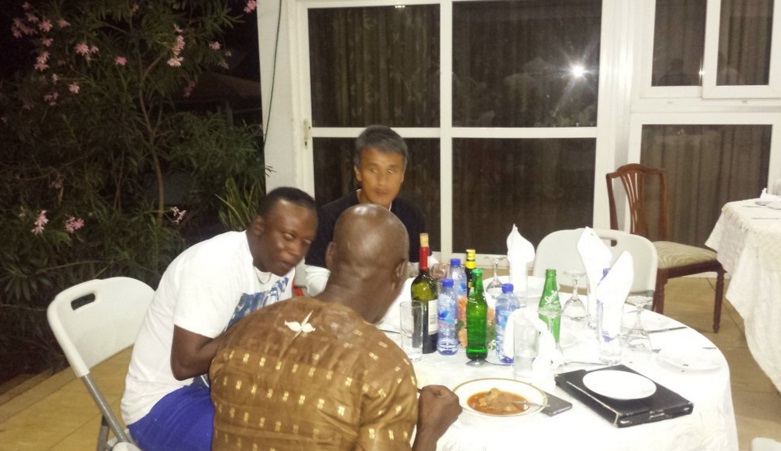 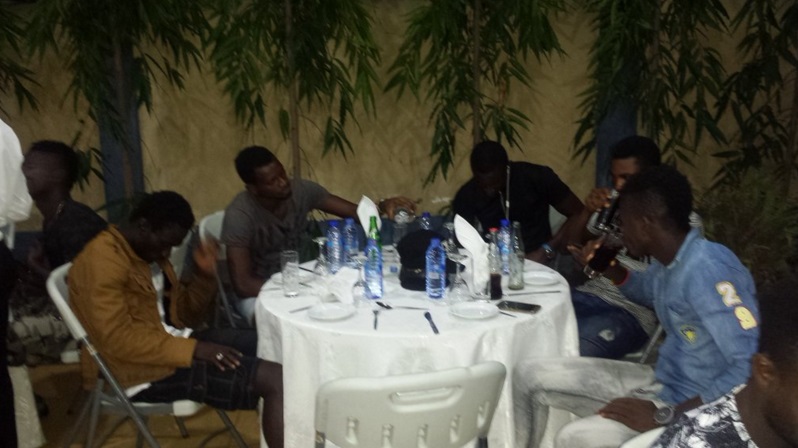