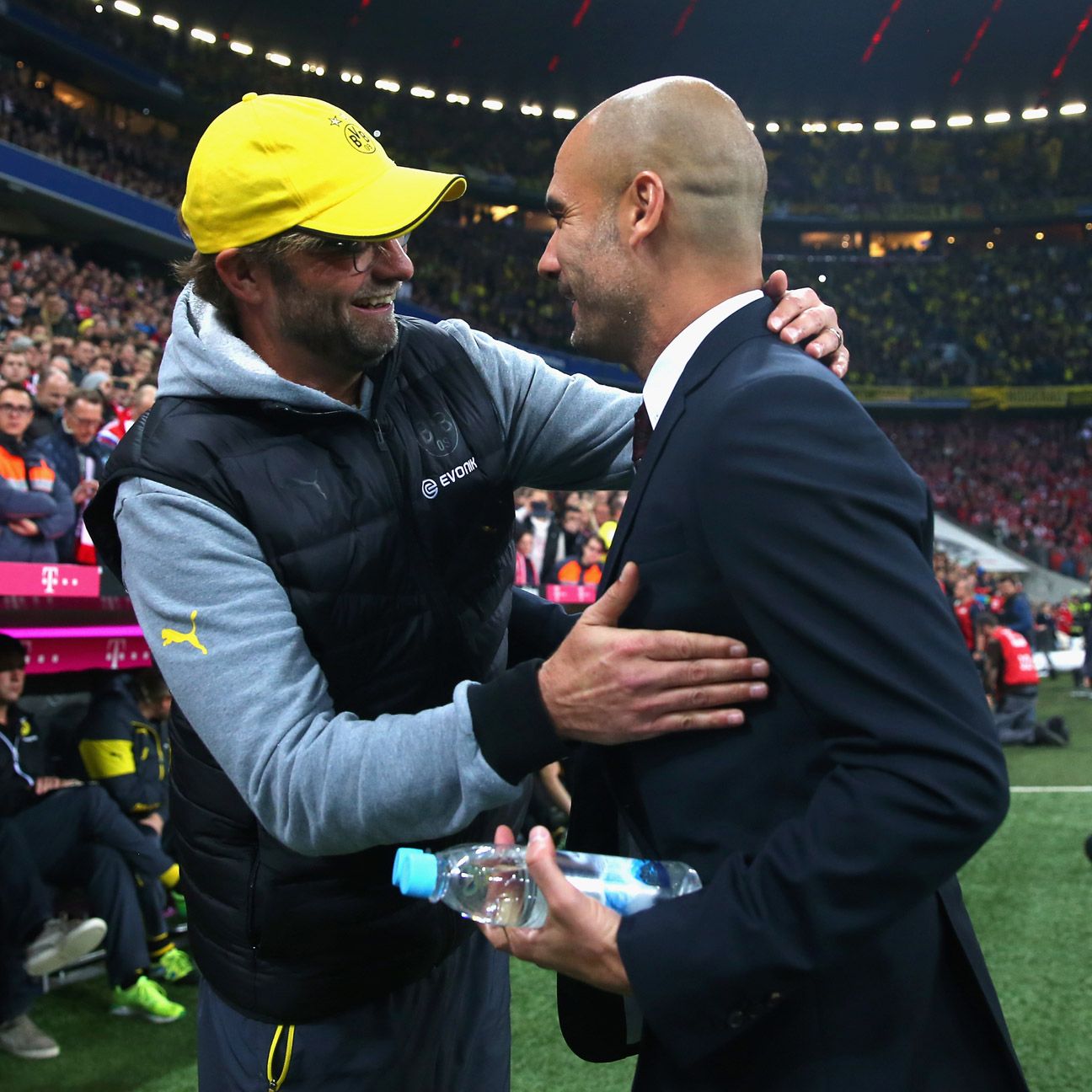 After Pierre-Emerick Aubameyang's latest disciplinary issue at Dortmund, the FC crew examine the possibility of him moving to Arsenal. Peter Stoger explains Borussia Dortmund's decision to punish Pierre-Emerick Aubameyang for his actions ahead of the club's draw with Wolfsburg. Raphael Honigstein tests US soccer star Christian Pulisic on his German having spent three years with Borussia Dortmund.

Pierre-Emerick Aubameyang returned to Borussia Dortmund training on Monday amid reports of a transfer away from the club this summer.

The Gabon international was suspended for the second time this season after missing an important team meeting ahead of Sunday's goalless draw against Wolfsburg.

As BVB resumed training on Monday, Aubameyang was back in action on the training pitch.

Elsewhere, prior to his suspension at the weekend, Aubameyang accused a kicker reporter of racism. Professor Ludwig M Eichinger, the director of the Insitut für Deutsche Sprache -- the institute for German language -- told ESPN FC that the reporter's comments had been "thoughtless."

Carlo Wild, kicker's editor, had said on TV he could not imagine the attacker's behaviour in recent months would not be tolerated at Bayern. When doing so, he called the behaviour an Affenzirkus -- a madhouse, with the literate translation being monkey circus.

Aubameyang appeared to pick up the quote from a small online outlet, and hit out at Wild on Instagram copying in a quick Google search of the term Affenzirkus.

"These days, German journalists are attacking me, while remaining correct until today," the attacker wrote, and left it to everyone "to judge."

Following discussions on the social networks, Wild replied in a statement released on kicker that Affenzirkus was a "common phrase in German, which is connoted negatively" and added that he "in no way intended to insult the player or person Aubameyang in any way."

Professor Eichinger said: "And since throwing bananas and similar things have somewhat of a tradition in football, you should mince your words more carefully, look for a better phrase, which you might not be able to interpret as racist. Insofar the reporter's statement was indeed thoughtless."