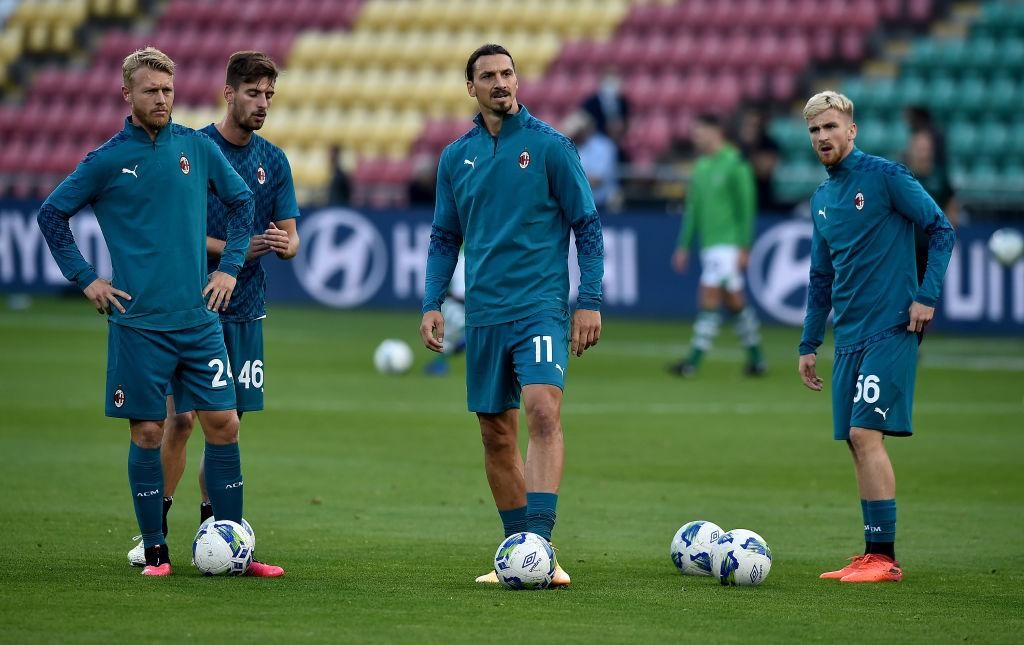 Following the team’s victory in the Europa League, it’s time for Serie A TIM football again. At 20:45 CEST tonight, the Rossoneri’s league campaign will officially begin against Bologna. Ahead of the showdown at San Siro, Coach Pioli held a pre-match press conference, with his words being broadcast live on Milan TV and the AC Milan Official App. This is what he had to say:

BOLOGNA
“We’ll be coming up against a motivated side, but this applies to us too. I’m sure it’ll be a different match compared to what happened last season. They’ve made changes in their build-up play and maintained their aggressive style, which can cause you problems. They have quality, and we need to be composed in our approach. I am confident that I have prepared the team well, but matches are unpredictable. There were potential pitfalls on Thursday, and this will also apply tomorrow. However, I don’t have any doubts about the team I’m in charge of. Our journey didn’t begin a few weeks ago, but in October instead. We have our own identity and a formation that the players are comfortable with. We need to believe in our qualities but be respectful of our opponents too.”

INDIVIDUALS
“Çalha is someone who knows how to play on the pitch. He’s developed an important understanding with Ibra, they know how to attack the lines and the space in behind. Çalha has lots of quality and is also a selfless player. He has all the cards at his disposal to do well and continue to be a point of reference. Rebić? He’s a vital player for us. He’s blessed with quality and strength, and he completes our attack. How is Paquetá doing? He’s had some difficulties. He’s a player with particular characteristics, we’ll see what happens in the transfer market. Calabria? He’s continuing where he left off last season in terms of his performances. He needs to carry on what he’s doing.”

PRESSURE
“Being under pressure is a privilege, it means that we’ve reached a high standard. Our objective is to improve on our position last year: we need to be ambitious, we’re AC Milan.”

OBJECTIVE
“If we want to finish in the top four, we need to start well: we can’t be chasing the whole time. Starting with a win is vital, which is why we’re focusing on tomorrow’s match. The Scudetto? I don’t know. It’s difficult to give a response at this time.”

NEW ARRIVALS
“They are settling in well, and the process is being made easier by the tight-knit group we already have here. Tătărușanu will bring great experience to the side, while Tonali and Díaz are talented players. I hope to be able to give them more game time as soon as possible.”

CHANGES
“Tomorrow, I’ll make my choices based on who can give me more guarantees physically. If we do well, we’ll have a lot of games coming up in two weeks and beyond, and we’ll certainly have to rotate.”

FANS
“Tomorrow will be the first step towards a return to ‘normality’. We can’t wait for the stadium to be full again, including because this will mean that we’ve won the battle against COVID-19.”

A MOTTO FOR THE SEASON
“Never give up and continuously improve.”