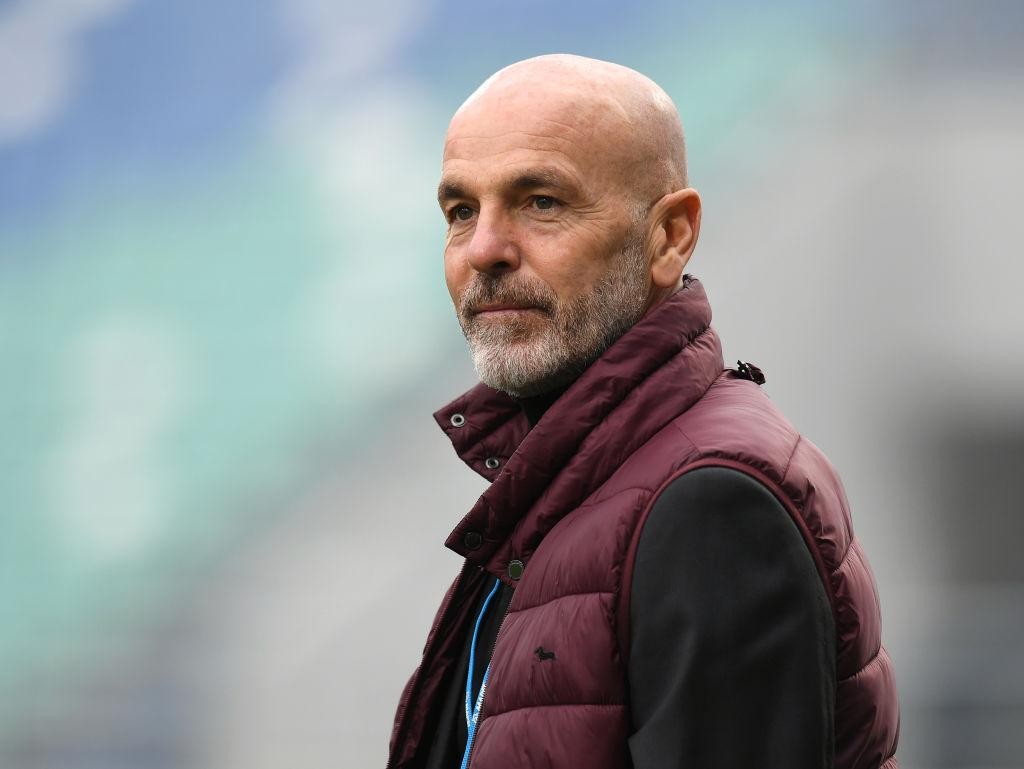 Following their win against Benevento, the Rossoneri are preparing to make an immediate return to Serie A action. On 6 January, a highly significant San Siro showdown is scheduled for 20:45 CET: AC Milan v Juventus. Coach Pioli held a press conference at Milanello ahead of the clash. Here are his pre-match thoughts:

AC MILAN V JUVENTUS
"I expect Juve to be much improved. They started off in a tough spot because they're a team in transition. They're still strong, with quality and experience, and are a very dangerous side. We'll be ready and will need to be tactically flexible. AC Milan v Juve is always a great game. It will be important but not decisive; there will be more obstacles for us than usual but we've shown we can compete with any team. It will be a big test and we'll need to raise our game and give it everything."

THE FIRST HALF OF THE SEASON AS AN EXAMPLE
"The first half of the season showed us that games are never finished - you can always come back. I expect that the team has understood and benefited from this. So the win in July is in the past; it gave us confidence and conviction but tomorrow is what counts."

THE TEAM
"We've always done well to reach our short-term goals; our next aim is to give our all to win tomorrow. A draw? Playing for a draw is the easiest way to risk defeat, we're preparing to play to win. We're not looking at results elsewhere and the table isn't the most important thing right now. We believe we'll be fitter than we were against Benevento."

THE LEAGUE
"We've been on a great run until now; nobody has done better than us but the league is still very open with a lot of strong teams, who all have the same objectives. We'll need to fight until the end to finish high in the table. We have to keep up the intensity and quality."

PIOLI'S ON FIRE
"I'm thankful to the Club for their support and to the players for their trust. I'm still neutral; I know that things can change quickly, so I'm even more ambitious to maintain this high standard. As a player, I joined Juve at a young age and learned a lot from various great players at the time. I left a more mature player."

INDIVIDUALS
"Ibrahimović is doing better but he's not available yet. Leão is growing a lot, showing that the youth needs time; he has a lot of quality and is always up for it. Conti is a great player and very reliable. The hierarchy has changed recently but nothing is set in stone. Krunić needs to give an account of his skills on the pitch; I won't say anything in particular to him, just to pay attention to those little details that can make the difference in these kinds of games."

THE TRANSFER WINDOW
"The Club is active every day and we are in constant communication. If there are any opportunities, we'll be ready to take them. We haven't put any players up for sale."