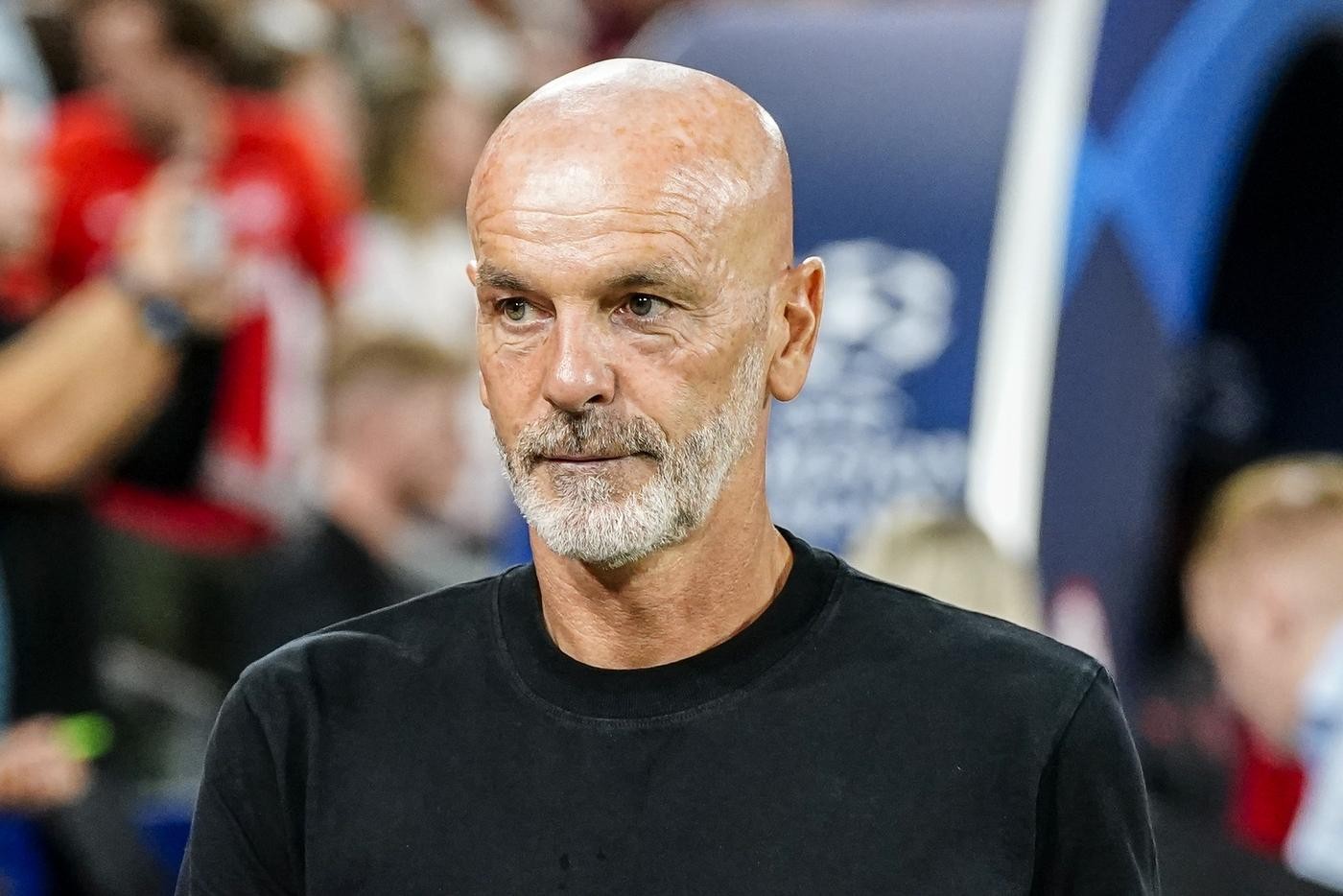 It's Champions League time again. AC Milan, after the draw in Salzburg and the home win against Dinamo Zagreb, fly to London to face Graham Potter's Chelsea. The date is set for Wednesday 5 October 21:00 CEST at Stamford Bridge, for the third match day of Group E. Coach Stefano Pioli and Olivier Giroud presented the match in a press conference the night before:

TOMORROW'S CHALLENGE
"It's a match between two teams that play offensive football, two formations that try to dictate the game. The quality of our opponents is high, so I certainly expect a difficult match. The team is growing, we have to use these experiences to continue on our path. I think this group has already shown that it is mature, every game will allow us to understand our level and to grow further".

ON CHELSEA AND POTTER
"Chelsea will try to play the game with determination from the start and pace throughout the match. We will have to try to create problems for the opponent and we have the qualities to do that. I know Potter well because I followed Brighton last year, he offers offensive and quality football. They used two different set-ups in the two games with him in charge and that's a rarity for a coach who has just arrived. We know Chelsea and their characteristics well."

YOUTH AND INJURY EMERGENCY
"The club has made precise choices by building a young team but with the right blend of experienced players. With young people you need patience, having teammates like Olivier, Simon and Zlatan is a great support for them. The team has to play with its own qualities and give its best without thinking about the absentees. The packed schedule does not help in this situation, but I am accompanied by serious and capable professionals, we will look at how we can improve".

ISMAËL BENNACER
"There are different types of leaders in a team. Isma leads through his technical ability and character because of the example he sets for his teammates, he always trains at 100 per cent".

EMOTIONS AS A FORMER PLAYER
"I am very happy to return to this stadium, I have great memories at Stamford Bridge and with Chelsea, where I won the Champions League. We want to show our quality in this competition after winning the Scudetto last season, with humility but also awareness of our ability. I told my teammates that I am proud to come and play here with them".

BETWEEN CHELSEA AND FORMER TEAMMATES
"The atmosphere will be fantastic and the pitch is flawless. I think we are ready, I expect a close game. I hope I will be welcomed by the fans, I had a good time here and I got on well with the club. I know our opponents having played with them but they have changed a lot tactically."

SPECIAL MOMENTS AND GOALS
"The World Cup I won with France was crazy emotionally, unique for me, but the Scudetto celebrations with AC Milan were also incredible. We want to do well in the Champions League, I always aim to win and I'm proud of the trophies I've won so far, but I want even more".