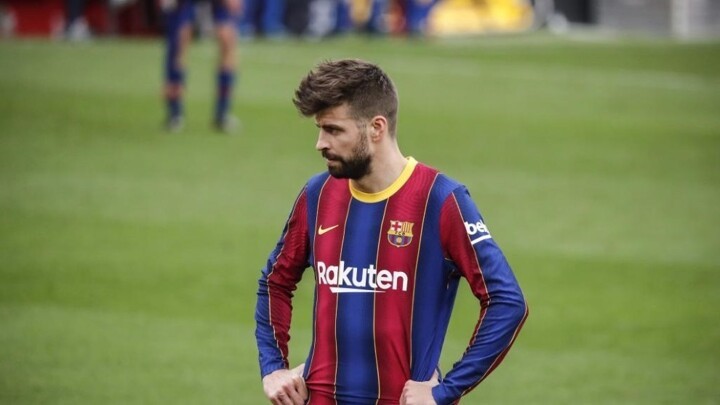 Gerard Pique believes Barcelona's 2-0 win over Sevilla on Saturday was a sign that they are still very much in the LaLiga Santander title race.

The victory moves Ronald Koeman's side up to second in the table, just two points behind leaders Atletico Madrid, who have two games in hand.

"We've seen much worse things and the team, despite those two games [against Sevilla in the Copa del Rey and PSG in the Champions League], is one to believe in this year.

"Sevilla, at home, didn't have a shot on target nor created clear chances.

"It's not an ideal situation, but I'm confident in the team.

"Everything is in our head.

"If we turn it around on Wednesday [against Sevilla in the Copa], the season changes completely.

The defender also touched on the injury problem that forced him to leave the pitch in Seville in the 67th minute.

"They're only little things," Pique clarified.

"We've spoken to the boss about building my match load bit by bit.

"I'm playing more than I expected after so many months out injured.

"I've been able to train a bit and we'd agreed on a schedule.

"I'm very happy to be able to keep participating and I feel proud of today's game."