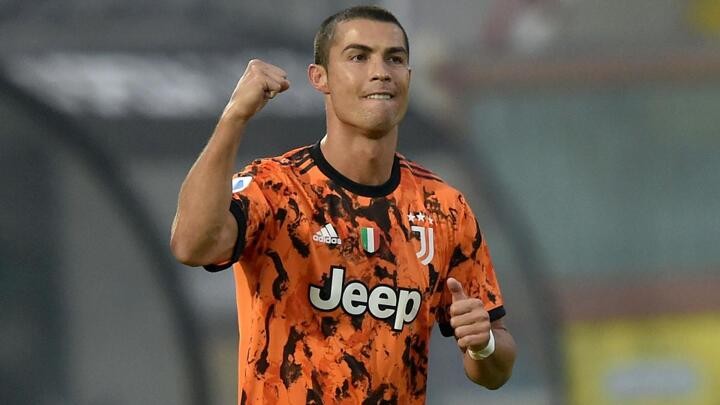 Andrea Pirlo says Cristiano Ronaldo is treated like any other player at Juventus: "It's easy to have a good relationship between humble people"

Juventus coach Andrea Pirlo insisted Cristiano Ronaldo does not receive any special treatment at the Serie A giants. The Portugal captain has made a fine start to the season for Juve, scoring eight goals in his first six games.

Ahead of Tuesday's Champions League clash against Ferencvaros, Pirlo discussed Ronaldo – and said the five-time Ballon d'Or winner was treated like any other player.

Pirlo: "It's easy to have a good relationship between humble people"

"I haven't challenged [Ronaldo] on set-pieces yet. I treat him like I treat all the other players. I'm always available on and off the pitch," he told a news conference.

"It's easy to have a good relationship between humble people. I'm like that.

"I behave with him – a champion – like I do with [Gianluca] Frabotta or [Manolo] Portanova, who are two young players. I do the same things I was used to doing when I was a player."

All eight of Ronaldo's Serie A goals this season have come from inside the box, while he has converted 75 per cent of his big chances.

Ahead of hosting Ferencvaros, Juventus are second in Group G, three points adrift of Barcelona.