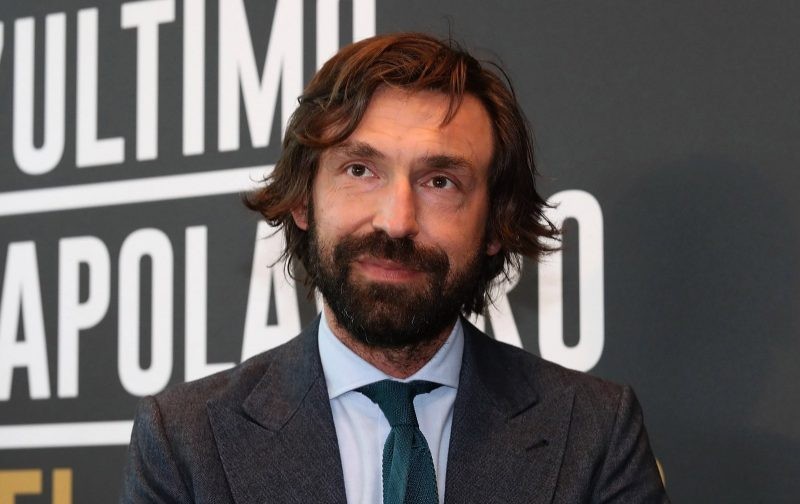 Andrea Pirlo became the coach of the Juventus under-23 squad on Friday, joining a long line of former Italy players from the victorious 2006 World Cup squad who have become tacticians.

The Azzurri squad that triumphed in Germany 14 years ago was coached by Marcello Lippi, one of the most successful tacticians in the history of Italian and world football, and the former AC Milan and Juve midfield maestro has become another player to follow in the footsteps of his former mentor.

According to La Gazzetta dello Sport, the defence of that Italy squad contains most of the players that have gone on to become coaches.

Azzurri captain Fabio Cannavaro coaches Guangzhou Evergrande in China, Alessandro Nesta is in charge of Serie B club Frosinone, Massimo Oddo is at Serie B Perugia but had Serie A experiences at Pescara and Udinese, Fabio Grosso had a stint at Brescia, and Marco Materazzi had coached in India with Chennaiyin. Aside from Pirlo, the other midfielders that are coaching are Gennaro Gattuso at Napoli, Mauro Camoranesi at Slovenian club Tabor Sezana, and Simone Barone with Sassuolo’s Berretti side.

A couple of forwards have become tacticians too. Filippo Inzaghi coached AC Milan and Bologna in Serie A and he has earned promotion from Serie B with Benevento while Alberto Gilardino has been in charge of Rezzato in Serie D and Pro Vercelli in Serie C.