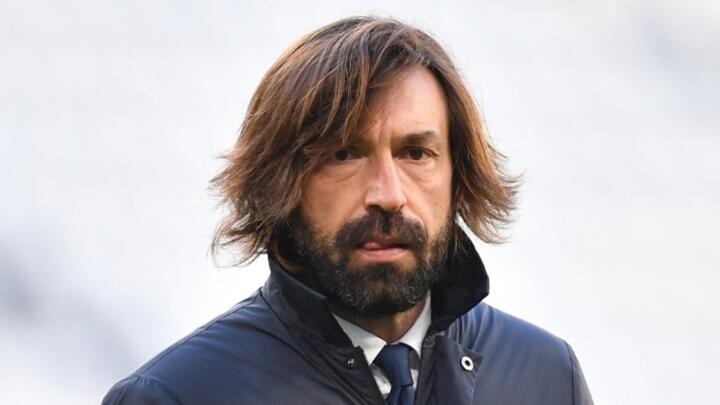 Edin Dzeko and Gianluca Scamacca have been linked with Juventus, although Andrea Pirlo said "there is not much around" in the market.

Andrea Pirlo revealed he hopes to sign a striker before the transfer window closes if the right opportunity arises after Juventus beat Bologna 2-0 in Serie A on Sunday.

Roma frontman Edin Dzeko and Sassuolo's Gianluca Scamacca – who is on loan at Genoa – have been linked with a move to Juve ahead of the February 1 deadline.

Dzeko was left out of Roma's squad for their 4-3 win over Spezia on Saturday, leading to further speculation he could be on his way out of the club.

Scamacca, Olivier Giroud, Fernando Llorente and Graziano Pelle have also been mentioned as potential signings for the Bianconeri.

Pirlo said he would like to add more firepower to his squad after goals from Arthur and Weston McKennie moved the champions into fourth place in Serie A, seven points behind leaders Milan with a game in hand.

"We are watching what happens, there is not much around," Juve head coach Pirlo told Sky Sport Italia when asked about the possibility of going into the market.

"We do not have the obligation [to do any business], it will be a last-minute thing and if there is an opportunity to take it we will be happy."

Arthur scored his first Juve goal in fortuitous fashion with a long-range strike that took a big deflection in the first half and McKennie sealed all three points with a header 19 minutes from time.

Juve had 23 shots, 11 of which were on target, and Cristiano Ronaldo endured a rare off day, failing to find the back of the net with any of his five attempts.

Juve need to be more clinical

Pirlo warned the Turin giants must be more clinical as they go in search of more trophies after their Supercoppa Italiana triumph in midweek.

"The important thing was to win after the satisfaction of the victory in the Supercoppa," he said.

"We started well but missed a few too many opportunities to end the game."

He added: "We played a good match against a team that attacks well, we were good at finding the spaces they left us."