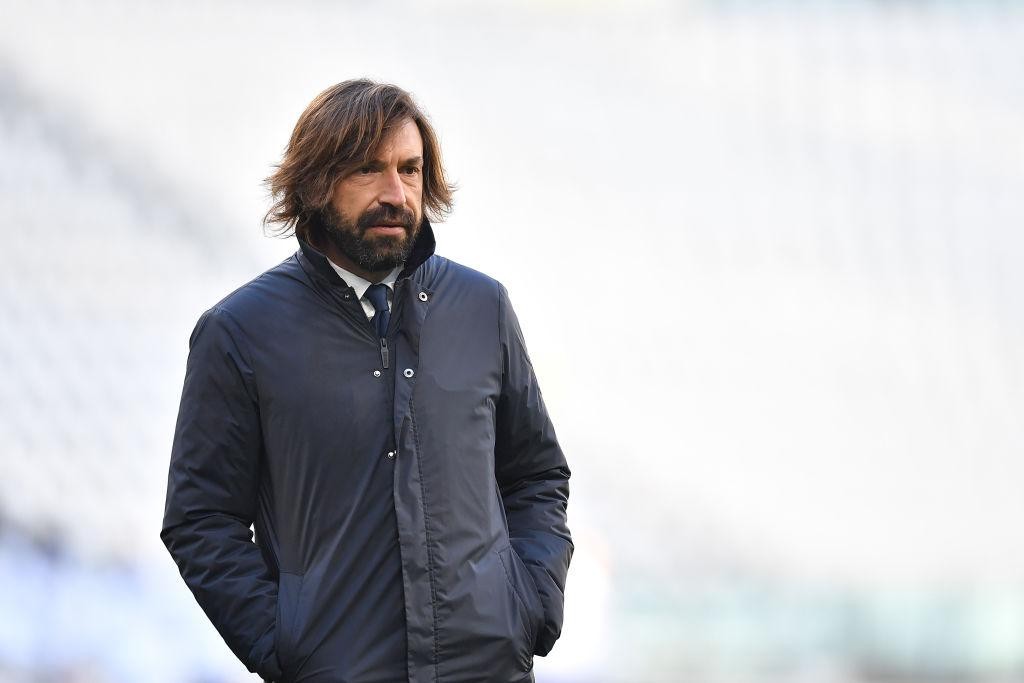 There is no time to relax for the Bianconeri, tomorrow they will once again be back in action, and this time they will take on Sampdoria at the Marassi. In light of the match, Coach Pirlo spoke to invited media via a virtual press conference, where he chatted about the game and his players.

Here’s what he had to say:

SAMPDORIA & RANIERI
Sampdoria is a good team, they come off the back of a positive run. They have added quality to the squad, and it's never easy to play against Coach Ranieri, whom I respect a lot. Against tight defences you need to be patient - we know that Sampdoria will try to be compact. Ranieri keeps the lines very tight, we will have to try to widen them.

DYBALA & MCKENNIE UPDATE
Today everyone should be able to train with the group apart from Dybala, but we hope he is on the right track too. We have a tour de force of matches coming up, it will be necessary from time to time to see who is better. McKennie is guy who has a great desire to improve and can do it. He has good room for growth and has the right mentality.

TOMORROW’S LINE-UP
Tomorrow, Chiesa will start from the beginning along with Ronaldo and Morata. Alvaro is recovering well. He is a guy who thrives on enthusiasm and we want him to be at his best. I am convinced that he will continue at his level. Tomorrow's formation choices will not be influenced by the Coppa Italia. We will field the best team both tomorrow and Tuesday, thinking of one match at a time. The backline? We will have rotations based on the matches scheduled.

GRADUATING FROM U23
How do you get to the first team? You have to be good... Fagioli joined after Portanova's departure, he will be a part of the group but will still be able to play for the Under23s.