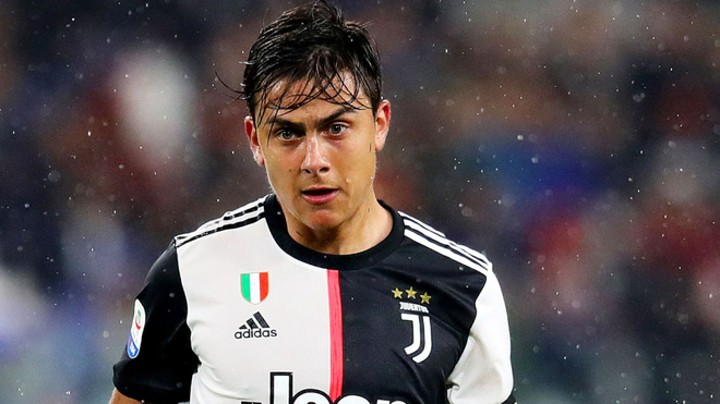 Andrea Pirlo has revealed that Paulo Dybala will not have to have an operation on the knee injury that has kept him out of action since January 10.

The Argentine forward has been suffering from a problem with the medical collateral ligament in his left knee since that match against Sassuolo.

"We will do some evaluations with the medical staff to get him back as soon as possible," Pirlo told the press about Dybala on Friday.

"He's not at risk of surgery. He's had a test and now we'll see what the best way is to get him back with the group.

"We thought it would be something less serious, but the [recovery] time has got longer."

Juve are opting not to take any risks with Dybala, who was included in the Champions League squad to play Porto in Portugal but wasn't involved on matchday.

Pirlo will have to do without him on Saturday, when Juve travel to play Hellas Verona at the Stadio Bentegodi.