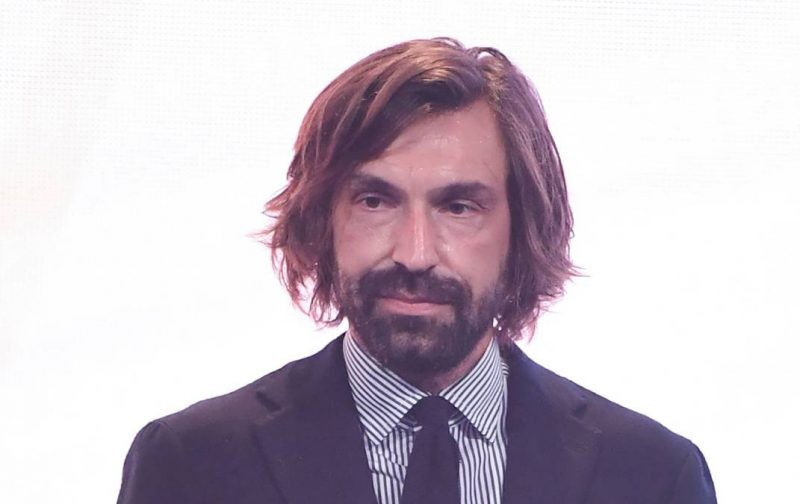 Andrea Pirlo is set to return to Juventus as coach of their Under-23 team, with Roberto Baronio expected to be his assistant.

The Under-23 side currently feature in Serie C, where they recently won the Coppa Italia Serie C.

Sky Sport Italia reports that wasn’t enough for current boss Fabio Pecchia to keep his job, as Pirlo will replace him with former teammate and friend Roberto Baronio set to be his assistant manager.

Pirlo featured for Juventus from 2011 to 2015, winning four Scudetti, a Coppa Italia and Supercoppa Italiana over that time.

He ended his playing career in 2017 after playing for MLS side New York City FC for three seasons before earning his coaching certification in September 2018.