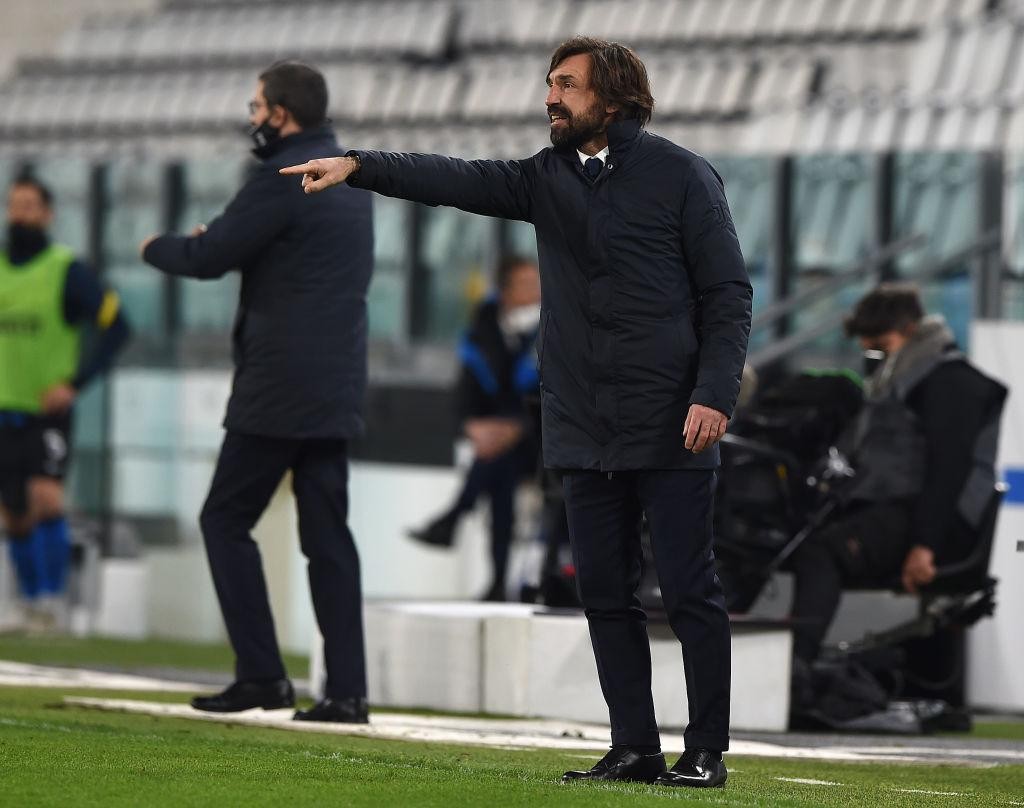 VERONA'S QUALITY
"Verona must be faced in the best possible way, a difficult and very physical match awaits us against a team that plays very good one-on-one football - said Pirlo - Compared to the first game earlier this season, they have added players and a very tough match awaits us. We should not be surprised by their physicality, they play a particular football like that of Atalanta and they will come at us from the first minute until the 90th. We will have to play for each other and attack the spaces."

THE CONDITION OF THE BIANCONERI SQUAD
"Of the injured no one else is back available. The only player returning is Adrien Rabiot who has served his suspension and it will allow us to have an extra midfielder at our disposal. Radu Dragusin could be an option in defence. Dejan Kulusevski is playing a lot, right now we're asking him to play a game that is slightly different from his playing style and he's doing it well. Alvaro Morata and Paulo Dybala are both not yet available: Alvaro has to rest until Sunday, while for Paulo we will do some evaluations with the medical staff to get him back as soon as possible, he's not at risk of surgery. Federico Bernardeschi could play from the first minute tomorrow."

INTENSITY AND SCUDETTO FIGHT
"The intensity on the pitch comes from the speed of the ball and the rhythm of the passes. In the Champions League the ball goes twice as fast as in the league and you have to adapt quickly, we work a lot on the passage of play. The Scudetto is of course one of our objectives."