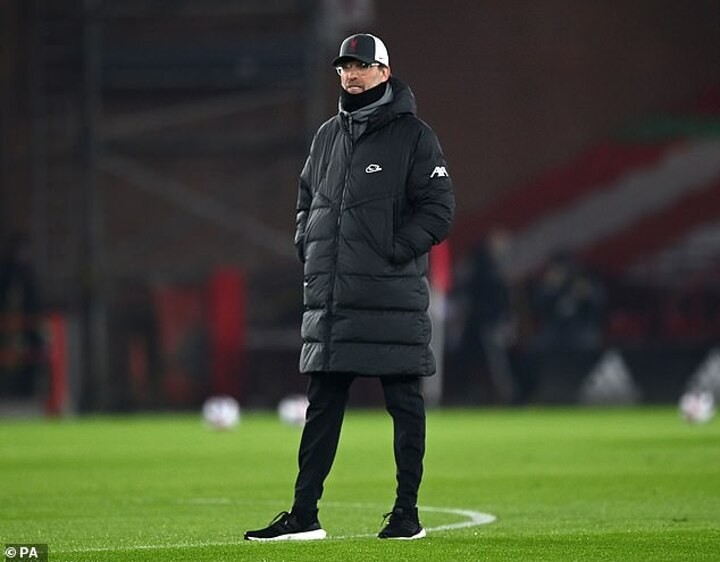 Premier League clubs have accused the FA of an error in implementing new immigration rules that may have prevented them signing young foreign players during the January window.

Under the points-based system introduced after Brexit, all prospective signings by English clubs are given a score based on the quality of their national team, the number of appearances for the selling club and the league they play in.

Fifteen points are required for the transfer to be ratified by the FA.

The rules apply to first-team and Under 21 players, meaning that the points could be accumulated by players from both their junior and senior careers. However, when implemented in January this was not taken into account, so senior players who fell short of the 15-point threshold could not make up the difference from their junior days.

Club sources have told Sportsmail that this was never the Home Office’s intention and are blaming the FA for deviating from Government guidance.

The Premier League group of sporting directors, who largely take charge of transfers, are understood to have had a meeting about the problem last week and are pushing the FA to relax the system ahead of the summer window so U21 players can accumulate points from both their junior and senior careers.

The clubs also want appearances in previous junior tournaments to be taken into consideration because several competitions planned for this year, including the Under 19 European Championship, have been cancelled due to the pandemic. In addition, there is a battle with the Home Office to maintain the clubs’ right to appeal via a so-called Exceptions Panel for players with 10 and 14 points. The Government want to stop this route in ahead of the next transfer window.

The FA are also under pressure from clubs to relax the qualification criteria for a Governing Body Endorsement for foreign managers and coaching staff to work in England. As it stands they must have been employed as a manager in a leading league for two consecutive years or three of the previous five. The FA declined to comment.