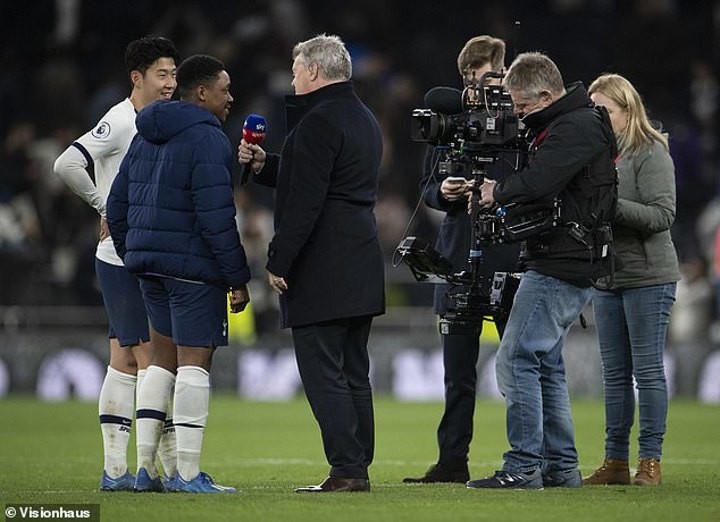 Premier League clubs are hoping to hold crisis talks with Sky Sports and BT Sport as they aim to avoid paying out a £762million bill, according to reports.

The outlook, as it stands, is that they hope they will be able to finish the 2019-20 season and play out the remaining fixtures in order to avoid having to hand back a huge chunk of money.

According to the Mirror, there are already talks among the clubs in the top flight about trying to come to a deal with the TV companies if they do end up having to curtail the season.

It is to be discussed at Friday's Premier League meeting as a possible worst-case scenario. But the biggest fear is that they will be asked to pay back the significant fees they have already taken in TV money.

The report also suggests that voiding the season as a whole is completely off the table.

If games cannot be resumed for months due to the ongoing coronavirus pandemic, the Premier League could look to finish the season on a points per game basis to help decide relegation places and European slots.

Liverpool's gap to second means they would certainly be given the title but other issues have to be resolved.

That would not resolve the TV cash problem. BT Sport and Sky are thought to be flexible but foreign broadcasters could prove an issue.

The £762m total includes overseas rights and clubs would have to pay back different amounts depending on how many games had been broadcast.

Domestic rights are still just over half of TV revenue and Sky show the majority of games in the UK – so the company would have to reach a compromise for £300m.

This could, though, force clubs and players to return to action behind closed doors because it is not affordable to pay the money back.

There is also a concern viewers would not be interested in a season that had just nine games left – with the title already decided – if it took until autumn to resume the campaign.

Sky are reported to be watching closely as in France, Canal Plus withheld their latest payment for TV rights while similar happened in Denmark.

Clubs are thought to be watching closely too over the financial implications, given the row between clubs and the PFA over player wages.