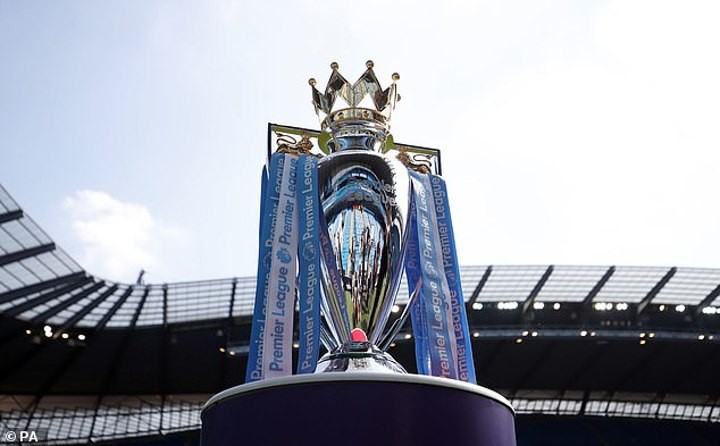 The return of the Premier League could be edging closer after advanced talks with the government led to a possible June return for the top flight.

An emergency meeting involving the 20 clubs was held on Friday to try and thrash out an agreement in a desperate measure to complete the season which came to a grinding halt back in March due to the coronavirus.

But according to the Mirror, the Premier League have made progress in getting to a stage where games could resume behind closed doors under special permission.

While the government still forecasts the pandemic to still yet reach its peak, strict guidelines are set to be laid out for the matches.

Measures have also been discussed with league officials over keeping the players in a sterile environment and away from the public.

Fears remain over fans potentially breaking the lockdown to travel to matches despite government measures but plans have been drawn to try and keep supporters at home.

These include televising more games, with some clubs even advocating terrestrial channels broadcasting matches which would be a first for the competition.

There are also claims that should the crisis ease during April, supporters will be allowed to attend matches in a best case scenario.

The Premier League accepts matches will not be able to go ahead should the coronavirus chaos worsen in the coming months, but they are hopeful by June the worst of it would have come to pass.

Clubs have been told to prepare for a mid-June comeback, which will see players increase their training load from May.

With returning now seemingly a real prospect, schedules will be drawn up how to play the remaining nine fixtures, for most clubs, as well as the FA Cup, with Liverpool looking to finally claim their first top flight title for 30 years.

One situation unclearer though is how it could work around the Champions League and Europa League with UEFA still in separate talks over resuming their club competitions.