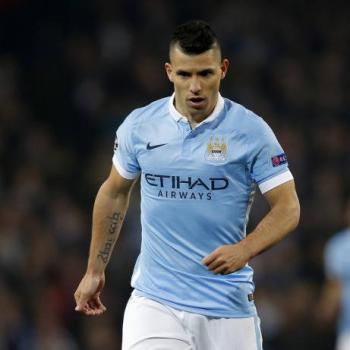 Sergio Aguero helped City take the lead early-on scoring his 100th Premier League goal. However, Vurnon Anita brought it all level for the home side. A very encouraging half for Newcastle, who have held their own against a City team who many expected to win easily. Both sides continued to play well in the second half but some fouls begin to creep into the game as both sides fight for the upper hand - resulting in 4 yellow cards. Man Ciy began took more control of the ball and fired off more shots at goal, however, the home side managed to keep the game level and even had some chances to get ahead.