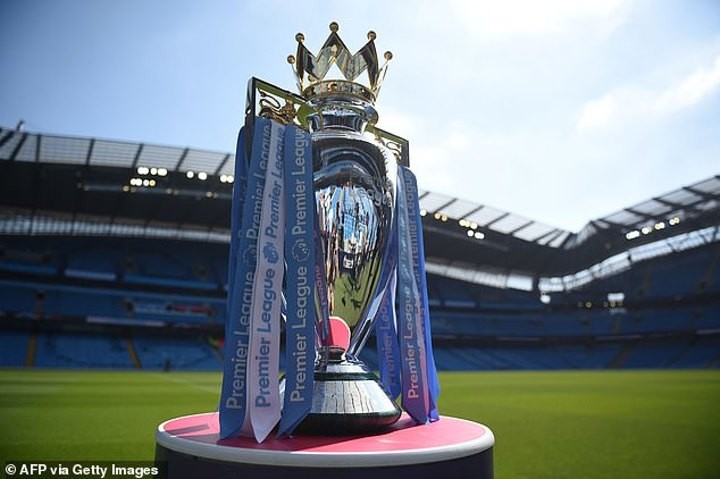 Premier League stars have called in lawyers as their pay dispute with clubs rumbles on.

Top-flight players are strongly resisting recommendations made by the Premier League last week to accept 30 per cent wage reductions, with footballers seeking legal advice as they consider their next move.

They want clarification, in particular, on the issue of wage deferrals. Footballers are more open to accepting wage deferrals — which would see them compensated for their financial losses at a later date — but want assurances over when these wages will be paid, as well as a legally binding contract that would essentially guarantee their clubs repay them by a certain date.

Many players are concerned their clubs are using the coronavirus crisis as an excuse to avoid financial obligations to employees.

Indeed, some players do not trust their clubs to be dedicated to repaying deferred wages within a reasonable time frame.

Meanwhile, EFL club executives feel their position in a wage dispute with the PFA has been weakened by rival teams furloughing players too hastily.

Sunderland announced the decision to furlough all players on Tuesday alongside a commitment to making up the remainder of their salaries.

Crewe, Southend United and Bradford City have also taken advantage of the scheme. Fearful bosses believe they could be cornered by the PFA as a result of some accepting the £2,500-a-month per employee state handout.

They argue that the EFL should present a united front, although the PFA have knocked back the idea of blanket wage deferrals.