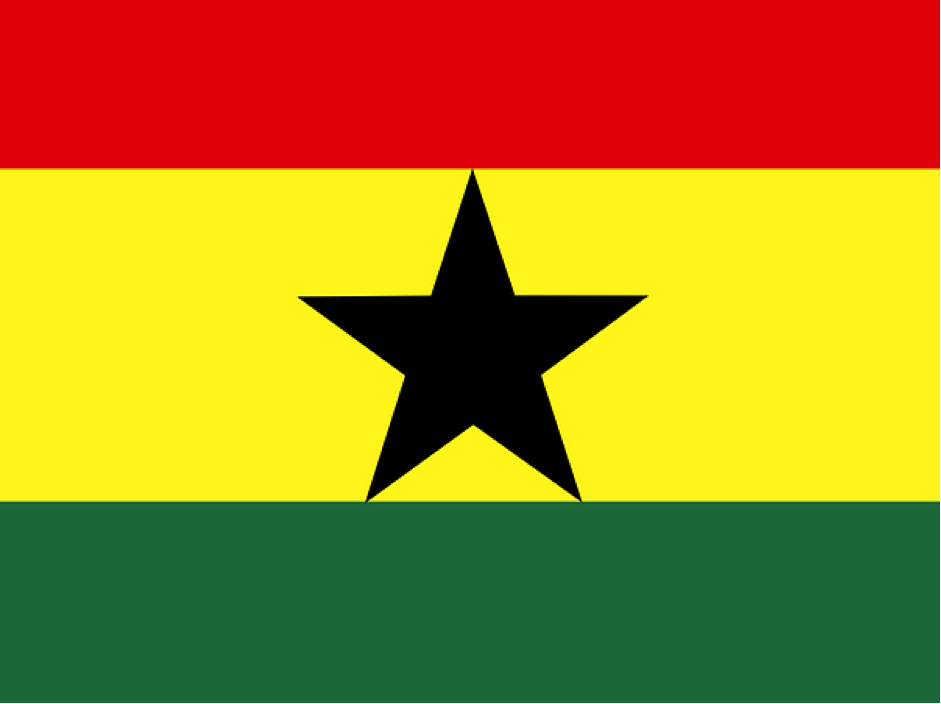 The former champions have signed 12 players in all including three strikers, five midfielders, two defenders and two goalkeepers.

The new players participated in two weeks rigourous training sessions and three pre-season friendly matches in order to ascertain their fitness level before they signed their contracts.

Amooh will join the Peace Boys prepare for the Taiwo Ogunjobi Cup in Ilorin on 29 August in Ilorin.

The number of Ghanaian players in the Nigerian Professional Football League for the new season will increase after few signed in the off-season.