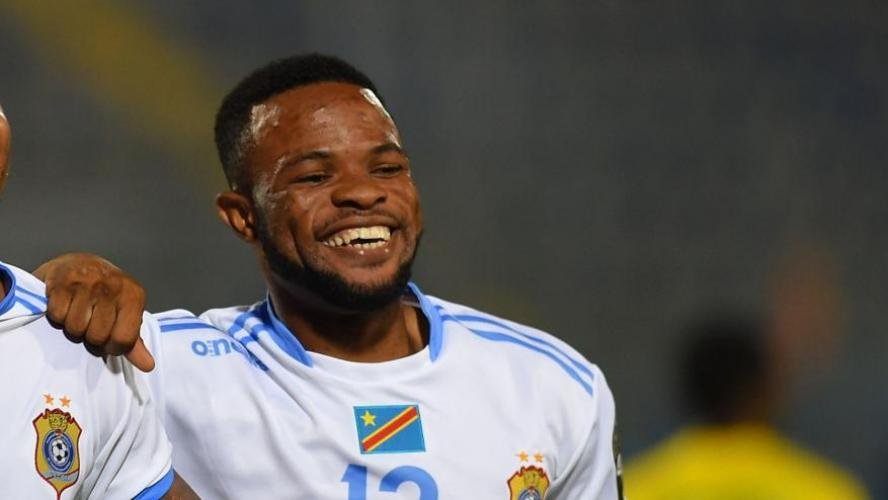 DR Congo Football Federation have banned striker Meschack Elia for twelve months falsifying his age in an attempt to join another club without the knowledge of his parent club.

Elia who has contract with giants TP Mazembe disappeared with no trace after having trials with Belgium top-flight side RSC Anderlecht in the summer.

An investigation conducted by the Congolese football authorities revealed Elia has been dealing with some crooked agents with the view of joining Young Boys FC in Switzerland.

The investigation also revealed that the striker changed his year of birth in a new passport from 1996 to 1997 to enable him to join the Swiss club without the knowledge and consent of TP Mazembe.

Elia has then been banned from football activities for the next one year.