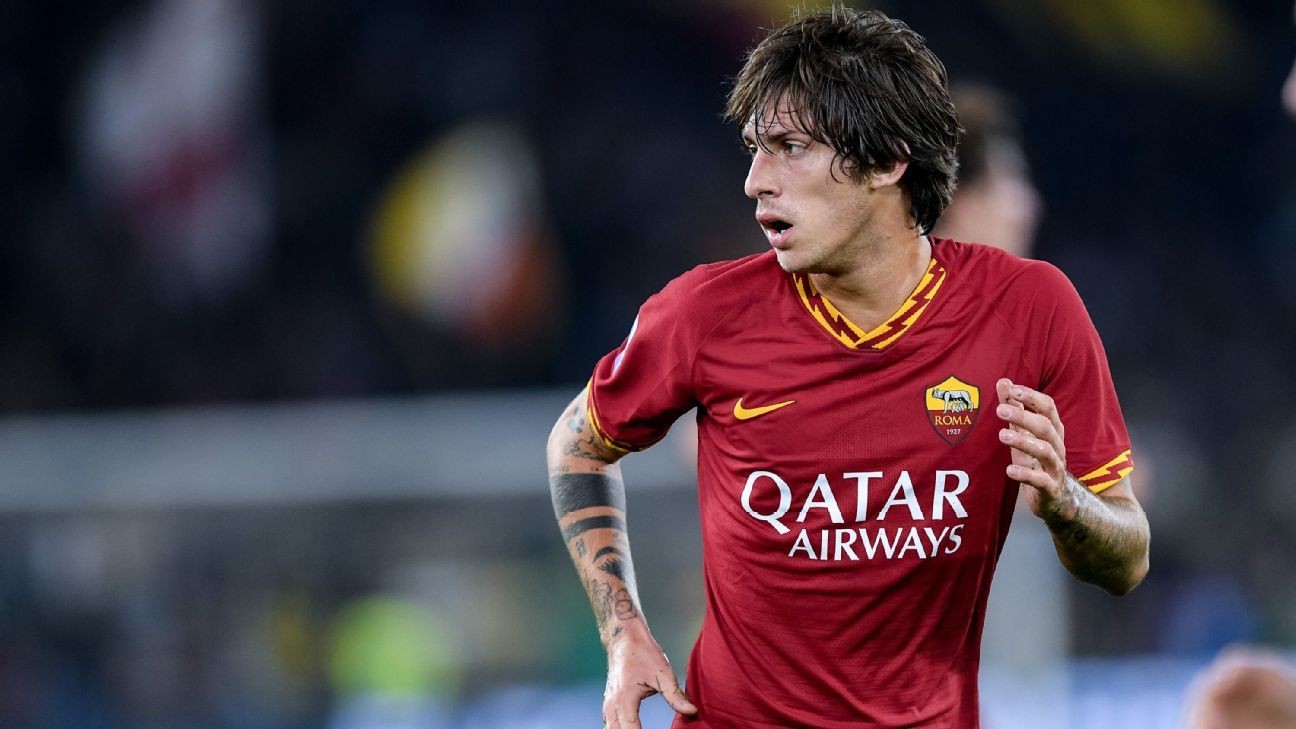 Roma forward Mirko Antonucci had his loan terminated with Portuguese side Vitoria Setubal due to "his attitude" and his frequent posting of TikTok videos.

Antonucci, 21, has 26.9k followers on social media site TikTok and 87.7k on Instagram and made six appearances for Vitoria since joining on loan in January.

A club spokesman told ESPN on Thursday that a clip, in which Antonucci was smiling and dancing, appeared on TikTok just hours after the club's 3-1 defeat to Boavista on Saturday and "was the last straw."

However, previous actions by the Italian besides the videos, had put him on shaky ground at the club based in Setubal.

According to Vitoria, the player had been warned about his attitude before his final TikTok video.

Antonucci did apologise on Instagram and announced he was quitting social media. He wrote: "This message is to say that I'm fully aware of the mistakes I made. I would like to apologise to those that felt offended: fans, club, coach and teammates. I'm going to quit social media and from now on, you are only going to see me sweat with the Vitoria Setubal jersey until the last drop. Go Vitoria!"

However, Vitoria had already taken the decision to sever ties, stating that "it was not good for the club."

Vitoria coach Julio Velazquez revealed this week that Antonucci had not met expectations on and off the pitch.

"It was communicated to his parent club, Roma, that the loan ends now and that we no longer count on the player, above all out of respect for the fans and the history of the club and for all those who work on a daily basis to represent this team with the greatest responsibility and dignity," he said.

"For what this badge represents, for the history of the club and out of respect for the fans, a Vitoria player must be one 24 hours a day. The situation is very simple, the club, the management, technical team and staff understood that the behaviour of a player who was on loan was not what we wanted of a Vitoria player, nor what the fans deserve, on and off the pitch."

Vitoria are seventh in Liga NOS with three matches remaining and are still in contention for a Europa League place.