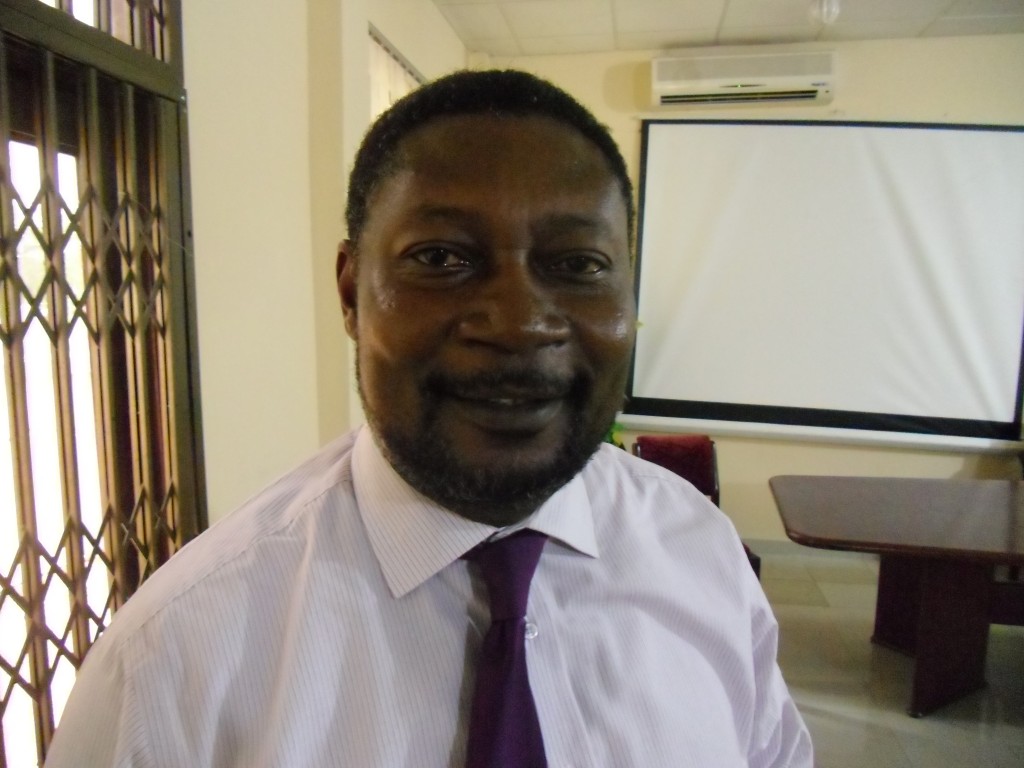 Players would not be allowed to feature in the Premier League without a medical license, GHANAsoccernet.com has been told.

This was one of the resolutions made at a one-day football medical seminar held at the Ghana FA's Conference room.

A new medical database which take the form similar to the regular player registration processÂ off all player records would be constituted.

This according to Ghana FA Medical Committee chairman, Dr. Martin Engman is to reduce the rate of player mortality and also to prevent needles injuries while improving performances.

"We have set ourselves various task of which principal of them involves getting the clubs strengthen their medical departments and to be part of a broad newtwork of proper injury reporting," Dr. Engman told GHANAsoccernet.com.

"A software for registration of players will be introduced and so without the pre competition medical assessment, it will be very difficult to register your player or for him to acquire the license to play in the Premier League.

"The database will have information about injuries sustained and the times at which they occur so we can find ways of prevention and also to adapt new training methods to enhance performance."

The seminar which was meant to upgrade the knowledge and capacity of the various medical officers of Ghanaian clubs rather had board members, secretaries and even ball boys parading themselves as medical reps of clubs.

This, however when brought to the attention of Dr. Engman, says there is no cause for alarm as not too much technicalities were delved into at the seminar.

"Yes I am aware of this but we beilieve the intentions were quiet clear and acceptable," he said.

"We had the coreÂ participantsÂ but others decided to followed in by other persons, this is better than not having anybody at all.

"We did not engage in to much technical detail, we only treated the fact that thisÂ exerciseÂ was necessary, that the players would have to go through screening and that aÂ researchÂ project has just about taken off and therefore the need to have all and sundry participate."