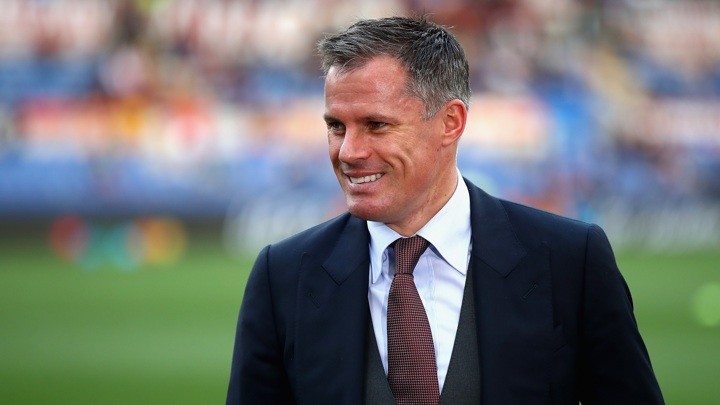 Premier League footballers deserve their incredible wages, according to Jamie Carragher – but he thinks players should take pay cuts to help clubs through the coronavirus crisis.

The issue of players’ wages has been a topic of discussion since British Health Secretary Matt Hancock called on players to donate wages to the cause – with his statement panned by Carragher’s fellow pundit Gary Neville.

Clubs have been unable to reach an agreement so far, with the Professional Footballers’ Association (PFA) arguing a blanket pay cut would hurt the National Health Service (NHS) due to the money that would be lost through taxes.

“It seems to have come out of this PFA meeting that the players are upset that they would have to lose some of the money and the money would go, in essence, back to the clubs,” Carragher told Sky Sports.

“I don’t agree with that. I think the money should in some ways go back there.

“All of those revenue streams have stopped coming into football clubs. The wages players are getting now, some of them are getting £200-300,000 a week.

“Good luck to them, they deserve everything they get.

“But I don’t believe that football clubs and football owners actually make hundreds of millions each season.

“We see that in their accounts. A lot of them break even, a lot of them lose money every year. There’s only Tottenham and Liverpool in the last year or two, because they got the Champions League final.

“So I don’t think it’s too much to ask that players maybe do defer some wages to a later time, are asked to contribute a little bit to the clubs.”

Carragher doesn’t believe a single solution will be found, and thinks clubs have to do what is right for themselves on an individual basis.

“There’s no way the Premier League as one are going to come together and everyone is going to agree on it,” he said.

“Every club is different, in a different situation. There is no way owners at the bottom of the division can afford, I don’t think, to just be handing out hundreds of thousands of pounds a week to certain players.

“I’m not saying it has to be 30 per cent but I think every club’s situation is different and they as a club have to get together.

“Forget these conference calls and captains of each clubs [discussing the matter] – that’s never going to work.”