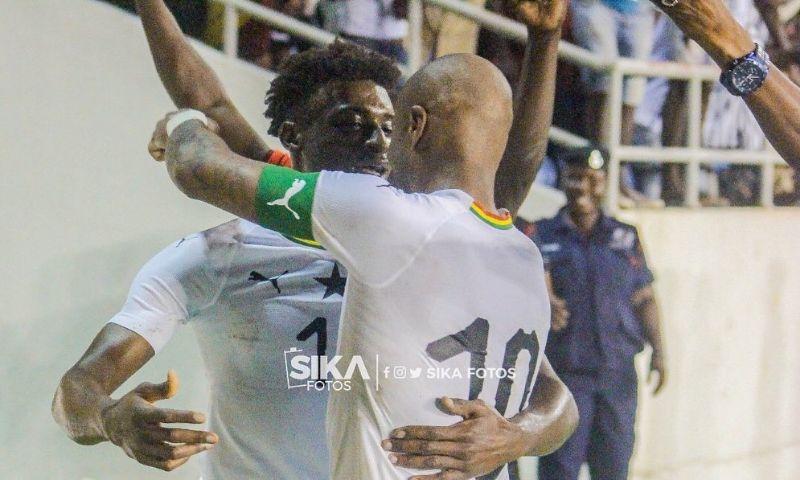 Ghana captain Andre Ayew has said that he considers himself fortunate to have Black Stars teammates who believe in him.

“I’m very lucky to be with players who give me that leadership role, who have confidence in me, who give me a lot of responsibilities and I think I have senior players around me to help," he told Radio Gold.

“You can’t do it alone, you always need those around and I think we are doing a good job.

“It wasn’t easy since I became a captain, there have been a lot of changes, a lot of coaches but globally it’s not bad.

“We need to keep pushing and we will be rewarded by God’s grace," he added.

So far, the 32-year-most old's notable accomplishment has been leading the Black Stars to World Cup qualification this year after the team failed to qualify for the 2018 tournament.

Ayew will captain the Black Stars in Qatar, where they hope to advance from a difficult group and reach the World Cup semi-finals for the first time after narrowly missing out in 2010.

Ghana will take on Brazil in their first international friendly on September 23rd in France before travelling to Spain to play Nicaragua on September 27.

Black Stars see these friendlies as the perfect preparatory games to sharpen their methods and strengthen their chemistry ahead of tough group  games against countries like Portugal, Uruguay and Son Heung-min’s South Korea.