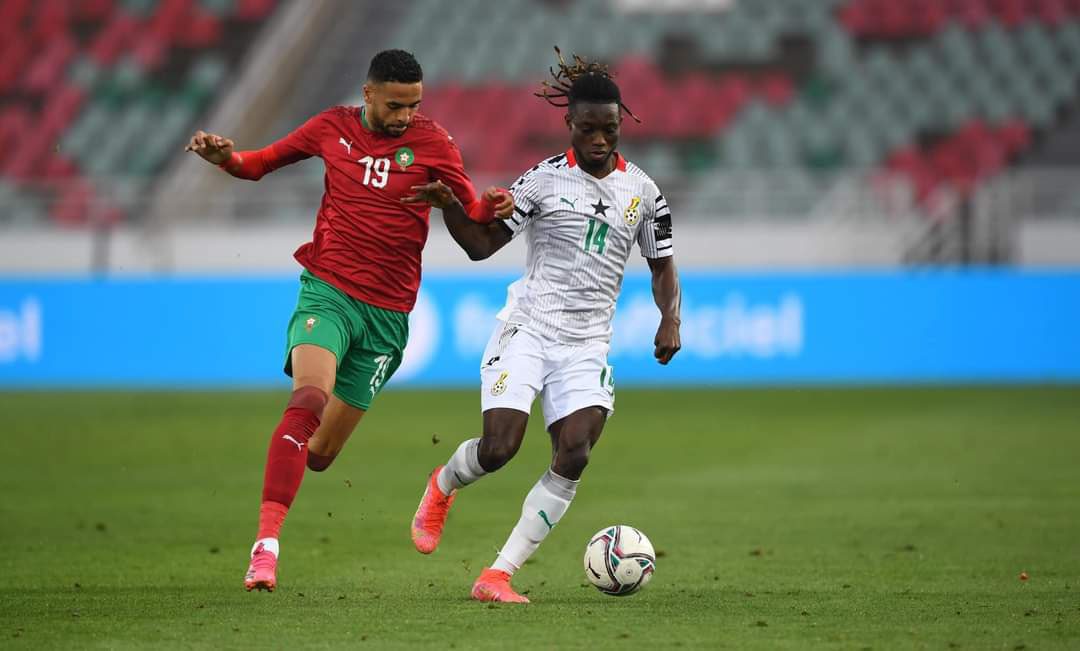 Black Stars defender Gideon Mensah says Friday's match against Brazil is a good test for Ghana ahead of the 2022 World Cup later this year.

Ghana and Brazil will meet for the fifth time in Le Havre, France, with the South Americans aiming for a fifth win and Ghana hoping for their first victory over the five-time world champions.

“Playing against a country like Brazil is a good test for Ghana going to the World Cup, it is a good choice for Ghana,” Mensah was quoted as saying by Ghanafa.org

“I give thumbs up to the GFA for giving us the opportunity to play against a team like Brazil.

“Being ready [for the World Cup] means we are going to compete against the best countries in the World Cup, so playing against Brazil on Friday is going to be a good test for us. So, for sure, we are fired up.

“This game will show if we are ready or we are getting close to our goals at the World Cup.”