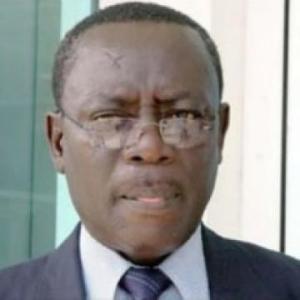 The Premier League Board has rubbished reports that newly crowned champions Berekum Chelsea will earn 5,000 Ghana cedis (US$ 3,400).

The local media have speculated that the Berekum-based side will be paid the meager prize money for their efforts.

But the league organizer has furiously denied those reports and says it will disclose the amount for the winner at an awards ceremony next month.

"Whoever said anywhere that we give 5,000 to the champions. Today, we are giving a trophy, flowers, certificates and medals to the champions. That will be decided when we get to the awards event on the 13 August," PLB chairman Welbeck Abra-Appiah said.