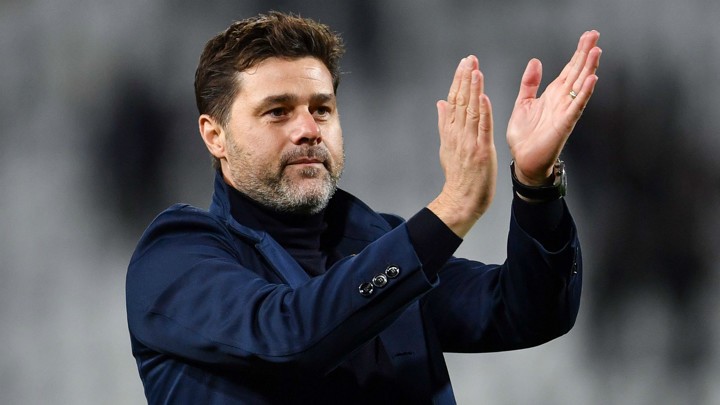 Mauricio Pochettino has a “good offer” on the table from Newcastle, says Ossie Ardiles, with the former Tottenham manager eager to remain in English football and delay any plans to head back to his native Argentine.

Spurs took the decision in November 2019 to part with a coach who guided them to the Champions League final a few months earlier.

His shoes in north London have since been filled by Jose Mourinho, leaving Pochettino free to mull over any advances from those keen to acquire his services.

It has been suggested that his next port of call could be St James’ Park, with Newcastle in the process of trying to push through a £300 million ($367m) takeover headed up by Saudi crown prince Mohammed bin Salman.

Steve Bruce is currently in charge of the Magpies, but Ardiles has revealed that Pochettino has been approached about inheriting the reins and overseeing the start of an exciting new era.

The former Spurs and Newcastle boss told The Mirror: “Mauricio is fine in England.

“He is linked with Newcastle United and when he spoke directly to that club there were many first-rate people involved who made him a good offer.

“Mauricio had a relationship with Tottenham, but last Tuesday his situation was unlocked and he is free to coach.

“In this way, he will hear offers again, but Newcastle is a firm possibility to work again.

“He will take his time to think and wait a little for all this to happen.”

Wherever Pochettino ends up next, Ardiles is convinced that his fellow countryman will be a success.

He added: “Mauricio is an absolutely top-level technician. He is one of the three best technicians in the world.

“He can manage wherever he wants. Here, or in Spain, in France or Italy.

“But he really likes managing in England. There are a few very large teams that can appoint him - and one of them is going to be chosen.”

Ardiles believes that Pochettino will hold out for another position in club management, with any desire to head back to his homeland and fill an international role set to be shelved for now.

“For now Pochettino is not going to manage in Argentina,” said the 1978 World Cup winner.

“He had an approach, there was talk at the time of the national team, but he was very happy at Tottenham.

“I don't see it happening now. Maybe later in his career, yes, but not now.

“I would recommend Mauricio for any job in the world. He is an excellent person.”