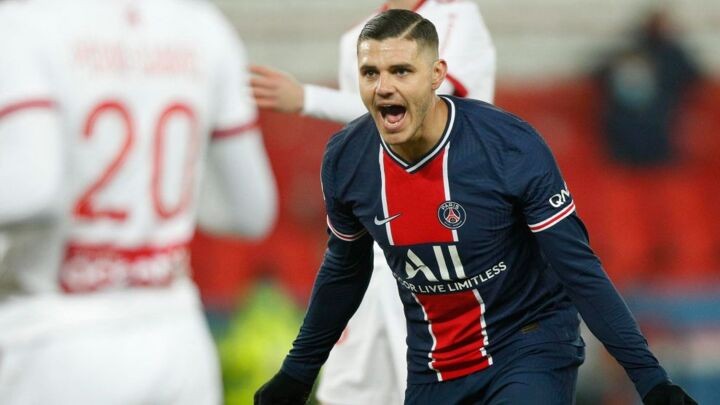 Paris Saint-Germain got their hands on the Trophee des Champions on Wednesday evening as they beat Marseille 2-1.

The win secured Mauricio Pochettino's first piece of silverware in just his third game in charge.

Mauro Icardi opened the scoring in the first half in scrappy fashion. The No.9's initial effort was saved by Steve Mandanda, but he could only push it back into the forward's path for him to tap in on the rebound.

They didn't have breathing room until the 85th minute, when they were awarded a penalty for a foul on Icardi, but only after VAR had intervened.

Neymar stepped up and, after a stuttered run up, he tucked it past substitute goalkeeper Yohann Pele.

Dimitri Payet pulled one back in the final minute of the 90, but it was too little too late for Marseille.