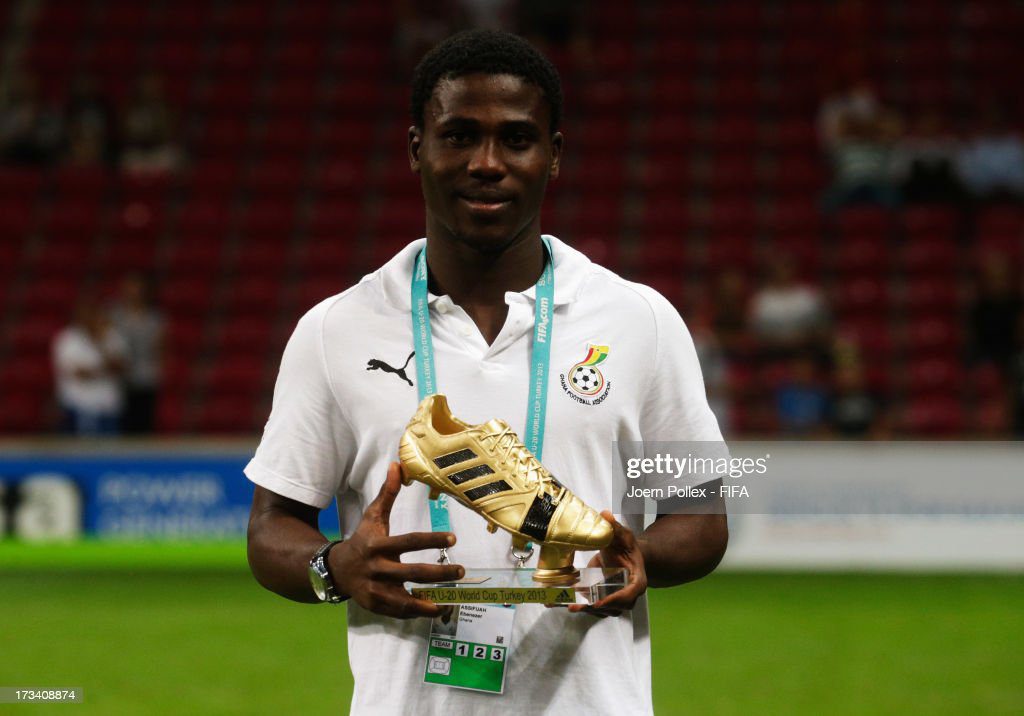 Former Ghana youth star Ebenezer Assifuah has revealed that he aspired to play at the highest level in his football career.

He feels sad whenever he thinks about how far France midfielder Paul Pogba has progressed in football after playing with him at the 2013 FIFA U20 World Cup.

Both Pogba and Umtiti have gone on to win World Cup and played for the best teams in the world, while Assifuah's career has stalled, with the striker now on the books of French second-tier side Pau FC.

“I feel so sad when I see the likes of Pogba, Umtiti, and the rest. Because we all played on one stage during the FIFA U20 tournament in Turkey."

“The difference between them and us is that their country saw what they can do and groomed them."

“Now they are all World cup winners and still playing. But for Us the moment we couldn't win the tournament that was it,” Assifuah Lamented in an interview with Original TV.