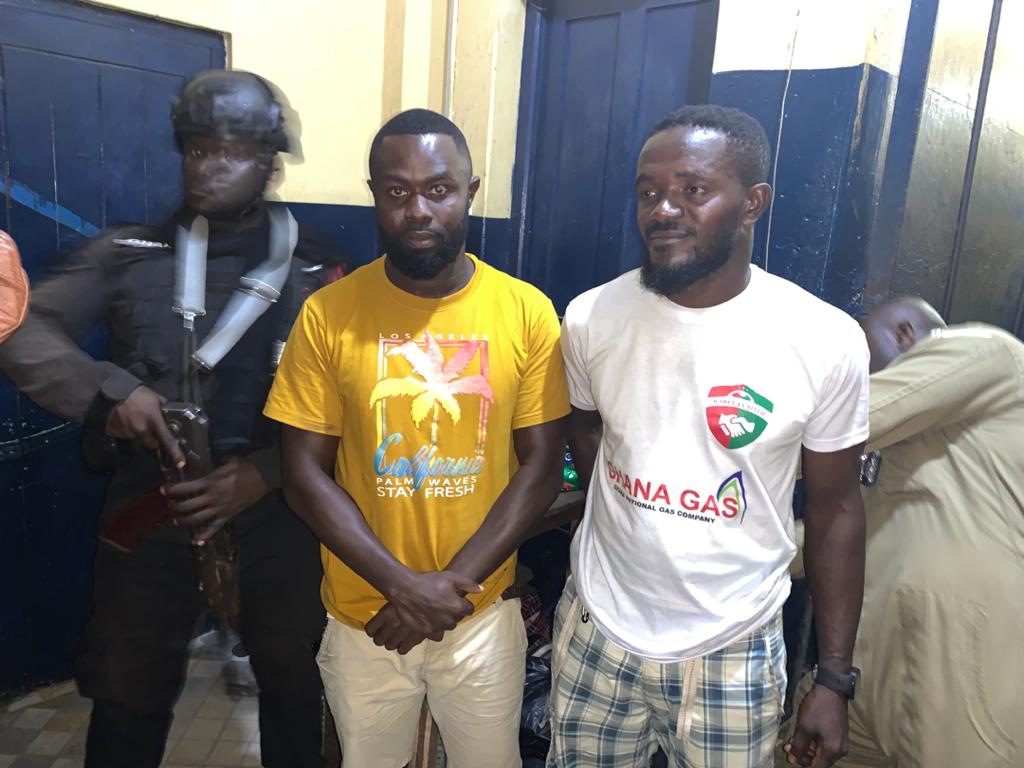 Police in Tarkwa are looking for five Karela United football fans who attacked Medeama players and damaged the team's bus during an MTN FA Cup match Round of 32 clash on Sunday.

The Police are hot on the heels of five other suspects whose names are given as Isaac Arthur, Otwu, Palamo, Sunset and Kofi.

Two suspects David Yankey nicknamed Akpale, 32, and Jonathan Essien, 33, have been arrested by the Tarkwa Police following a swoop on Sunday night.

The Pride and Passion has started investigation into the unfortunate incident which has overshadowed the side's FA Cup match at Aiyinase.

The match was overshadowed by massive crowd violence which has rocked the famous Cup competition.

However, its the massive crowd trouble which has gained inches in the local media with a reported irate siege by the home fans.

The military were forced onto the pitch to protect life and property in what has been a an extraordinary scenes at Aiyinase.