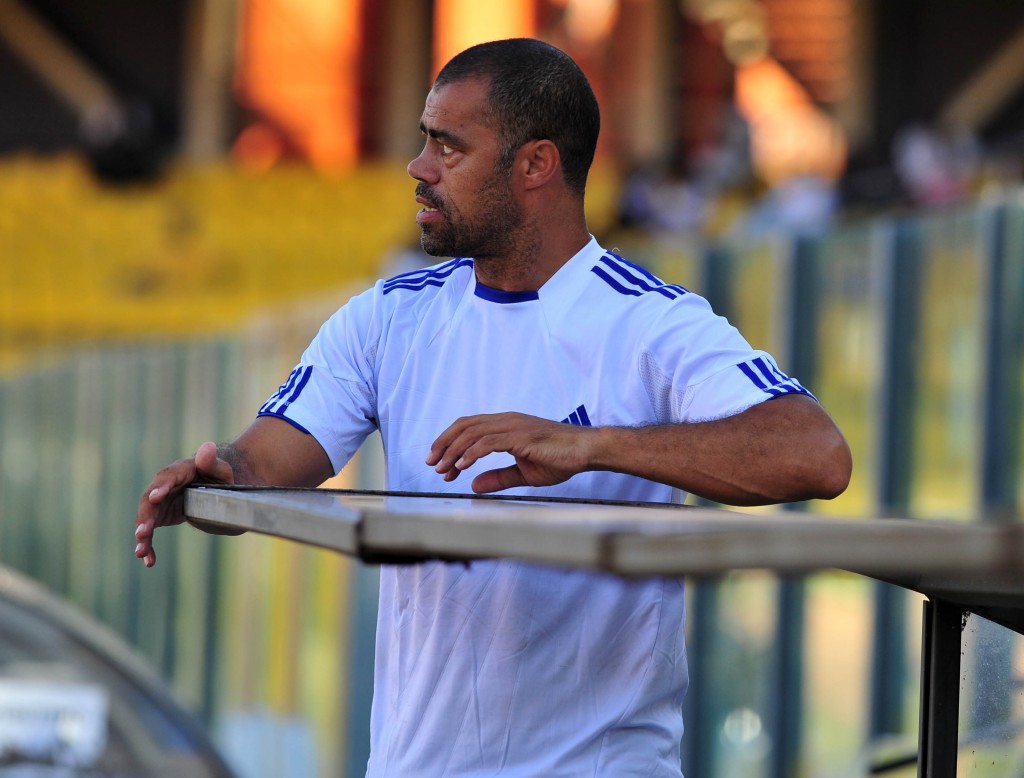 The Ghanaian champions signed the former Ghana pair in the off season but are yet to kick a ball in the two week old Glo Premier League.

Taylor joined from Enugu Rangers after terminating his contract with the Nigerian Premier League side and Baba Amando returned home after a one-year spell with Sudanese side Al Hilal.

Both players were absent on Saturday when Chelsea struggled to deflate Liberty Professionals 2-1 at the Golden City Park.

The club have been far from impressive having drawn 1-1 in their opener against Mighty Jets.

The Englishman says the club have to cope without their services.

"It's all paperwork. They have not come through from wherever they are coming from. It could be one month or six months so you never know. This is Africa," Pollack reacted in a post-match interview.

Chelsea are on top of the table with four points but they are likely to be toppled over if the rest of the second round fixtures are cleared on Sunday.