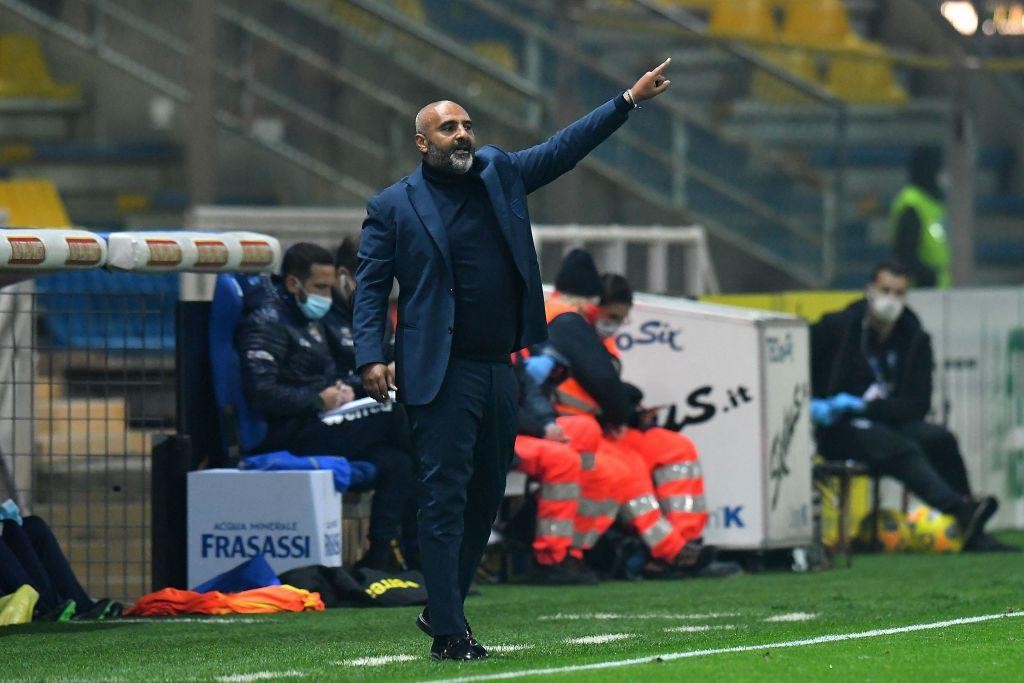 Here are the post-match thoughts of Fabio Liverani after Crotone vs. Parma:

“That was one of the worst first halves we’ve had. We had a huge chance at 0-0 with Karamoh; we played well after the break, even if there were errors, but the team showed a lot of desire to come back and to put their hearts into it, which should never be missing, despite the technical issues. The spirit shown in the second half told me that this team is still alive. We were poor in the first half and I made mistakes. I maybe didn’t communicate what sort of game this would be, so I’m responsible. After the break, I think that the team deserved the draw.”