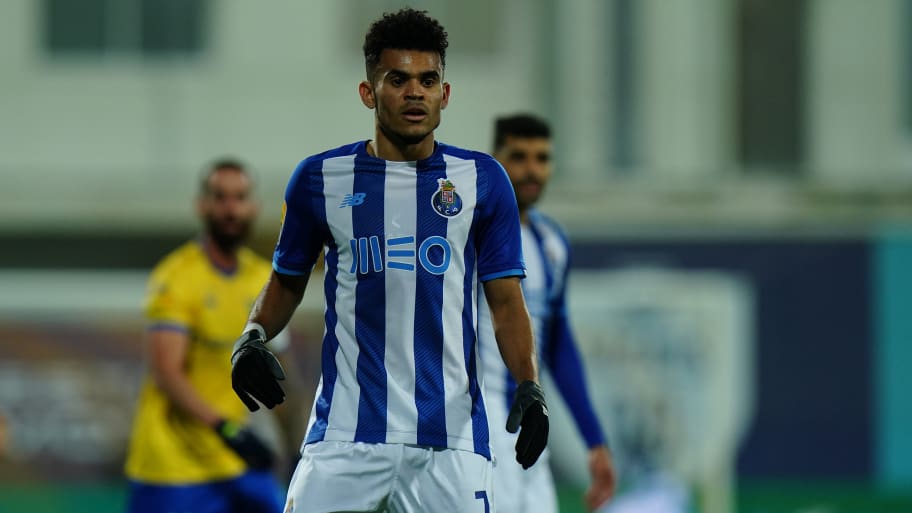 Porto are willing to part ways with star forward Luis Diaz this month but they are prepared to stand firm on their asking price, 90min understands.

Diaz has been one of the top performers in Portuguese football this season, racking up 14 goals and five assists in 18 appearances.

Reports have suggested that Tottenham have launched a bid for Diaz worth an initial £37m, giving Porto 48 hours to decide whether or not to accept it before moving on to other targets prior to the window slamming shut.

Sources close to the Portuguese side have revealed to 90min that Diaz's exit has not been ruled out, but it will take closer to the £50m mark to convince them to sell the Colombia international.

Diaz's contract includes a release clause which sits at around £70m, but given he has two years remaining on his deal and is starting to attract significant interest from across Europe, Porto are prepared to accept slightly lower before his value starts to drop.

Meanwhile, Tottenham continue to negotiate with Wolverhampton Wanderers over a deal for Adama Traore, who manager Antonio Conte sees as a viable option at right wing-back.

Spurs are confident that they can get a deal done, but Wolves have warned Daniel Levy that they are more than happy to keep Traore until the end of the season unless their demands are met.

Talks are also being held with Paris Saint-Germain over a loan exit for wantaway midfielder Tanguy Ndombele. PSG need to offload a player before they can bring Ndombele in and 90min understands both Julian Draxler and Georginio Wijnaldum would be open to moving to Spurs in a loan exchange.

Elsewhere, Giovani Lo Celso and Dele Alli have been told they are free to leave North London before the end of the window, with Newcastle among the suitors for the latter.

This article was originally published on 90min as Porto open to Luis Diaz sale amid Tottenham interest.