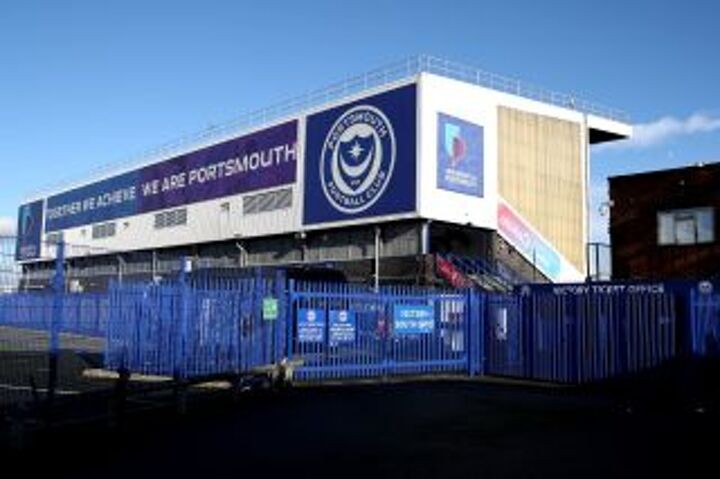 Portsmouth have released three players from their academy following disciplinary proceedings in relation to discriminatory messages sent in a group chat.

The League One side began an investigation after images appeared on social media of posts from a private conversation among a number of under-18 players following England’s Euro 2020 final defeat by Italy earlier this month.

Disciplinary action was instigated once it was concluded there was a case to answer and as a result of that three youngsters have been released.

“We can confirm that a decision has been made today to release three players from the academy. These players do have the right to appeal the club’s decision,” said a club statement.

“Portsmouth Football Club are fully committed to the elimination of all forms of discrimination.

“We are part of a diverse community and are dedicated to promoting an environment of equality and inclusion at all times – both inside the football club and in our wider society.

“We also continue to respectfully appeal for everyone’s consideration in their use of social media posts directed towards any of the club’s employees and any other external parties.”