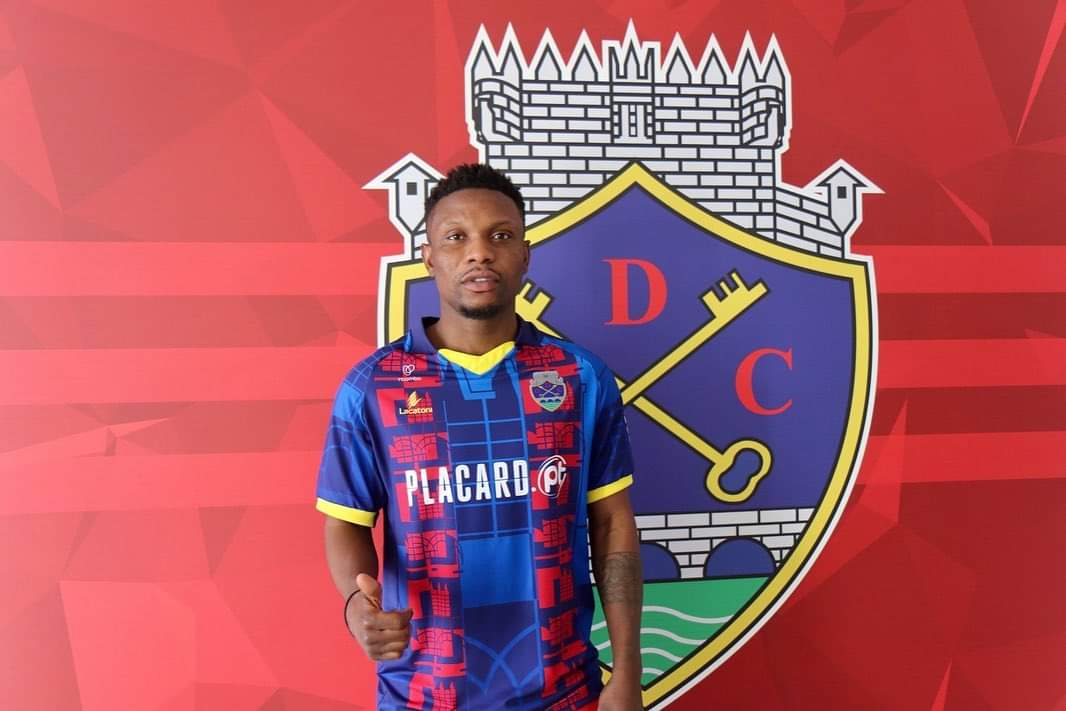 The 23-year-old player joined The Valentes on a three-year deal on a free transfer after he was released by German Bundesliga side Mainz 05 in June.

Abass has been in Europe for the past five years playing for clubs in Holland, Germany, Croatia and Slovenia since leaving Ghanaian lower-tier club Asokwa Deportivo in January 2017.

NK Olimpija, FC Utretch, Twente FC and HNK Rijeka are clubs Abass has featured since leaving Ghana for Europe to continue his development.

Before terminating his contract with Mainz this summer, the player was on loan at Rijeka in Croatia where he scored 7 goals and provided three assists in 34 appearances.

Abass has a total of 32 goals and 8 assists in 122 appearances in all competitions across the five seasons he has been in the European scene.

Abass was a member of the Ghana U23 squad at the 2019 Africa Cup of Nations tournament in Egypt where he played three matches.