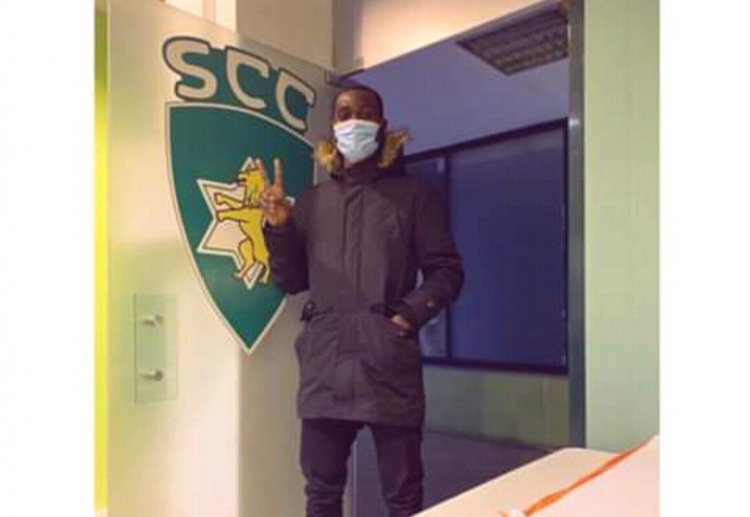 The 22-year-old has been snapped up by the second-tier side after impressing during a two months trial period.

Coach Nuno Fernando Gonçalves da Rocha, known as Capucho, has opted to bring the talented Ghanaian on board after impressing him over the past eight weeks.

He is expected to be a key cog of Coach Capucho 's side in the ongoing Portuguese second-tier  campaign.

Hannan previously played for New Edubiase and Legon Cities before making the switch to Tunisian outfit Club Africain as well as Egyptian side Entag El Harby.

The Ghanaian has been handed the number 15 shirt at the club.

He is represented by popular and credible football agency Bridge for Talents based in Portugal and Germany.