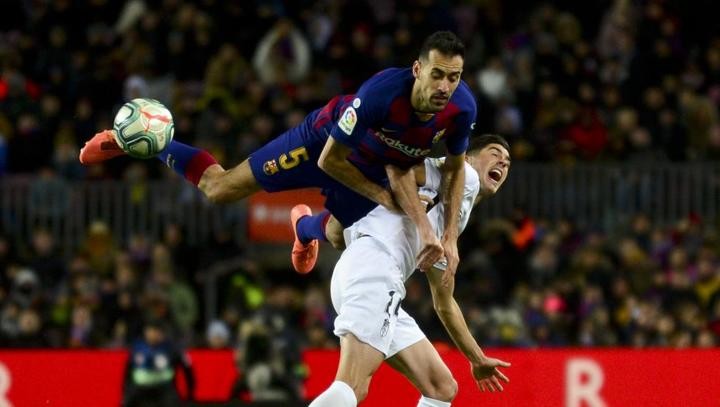 The Spanish midfielder was the player with the most noted character in Granada win.

Sergio Busquets completed a match at the height of his best days. The proposal to bring the team together in a few meters could entangle the search for spaces in the tight rival behind, but in return, Barcelona won in control of the situation and in this he had much to do with the impeccable work of the midfielder.

He played a lot of ball, more than the whole Granada together, because he was always close to him. He even encouraged himself to kick, before collaborating in the gestation of the victory goal.