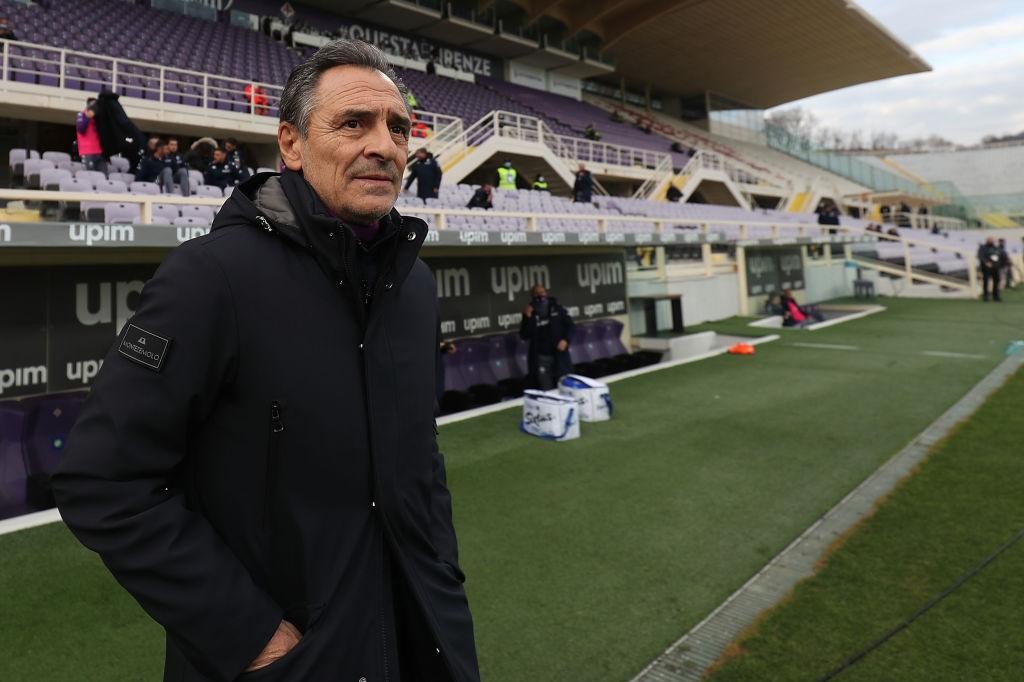 Coach Cesare Prandelli previews the clash between Fiorentina and Lazio at the Stadio Olimpico, on Matchday 16 in Serie A.

ON LAZIO - "We need to be good on the break, able to take our chances. We had some chances early on against Bologna, but need to score. We won't have many chances, but need to take them. Lazio have been playing together for years, they know each other, they are confident. Then they have 3-4 players who are stars, who are well above the average. It shows in the Champions League. Congratulations to Inzaghi and the club."

ON THE CURRENT SITUATION - "We must be aware of what we're trying to achieve right now, the path we're on. We're a team that needs to get out of a difficult situation. At the moment our situation is this one, we must not dream, we must be aware of what we're doing. To dominate matches and style of play you need to be a top side. Only 3-4 teams do so in Serie A. Teams like ours must adapt. We need to play consistently during the 90 minutes, without ups and downs."

ON INDIVIDUAL PLAYERS - "[Alfred Duncan] was injured when I arrived, now he has recovered and is available. There are disappointed players in every team. If a player doesn't play and prefers to leave it's a problem that can be solved. We must not think about the transfer window. We work with whoever is available. If Ribery is out we'll work on doing something different on the pitch. Callejon is training very professionally. If I need him tomorrow, he will play. But right now I am seeking consistency. I am convinced that substitutes off the bench can change the face of a match, so I have a lot of trust in the players I bring on during the game. Borja Valero is a starter for me. Then he will sometimes play consistently, other times less so, but it will also depend on the opponent. Football has evolved and is always evolving. Perhaps right now the quality of a holding midfielder is less of a factor than it was 10 years ago. Kouame needs to be more determined in front of goal, also in training. A striker needs to be deadly in front of goal. He works well with the team."