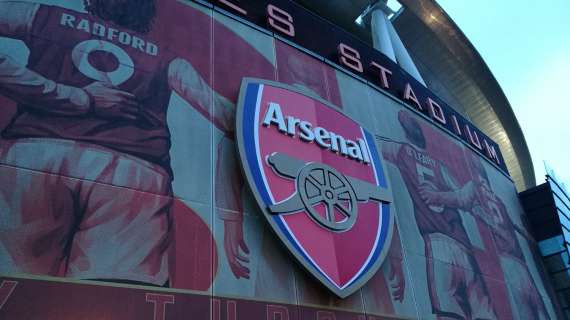 According to reports from Estadio Deportivo, Arsenal could take advantage of Alexander Lacazette desires to leave, to include him in an exchange with Sevilla FC to secure the services of their striker Youssef En-Nesyri (24), who has a great start to the season, with 2 goals and 2 assists in all competitions.

Yet this summer, the Andalusian club seemed reluctant to part ways with their Moroccan, who finished fifth in La Liga's top scorer last season with 18 goals in 38 appearances. Sevilla management did not want to let him go unless someone blew his release clause, estimated at 80 million euros. It's up to Arsenal to take out the checkbook to convince the Blanquirrojos.