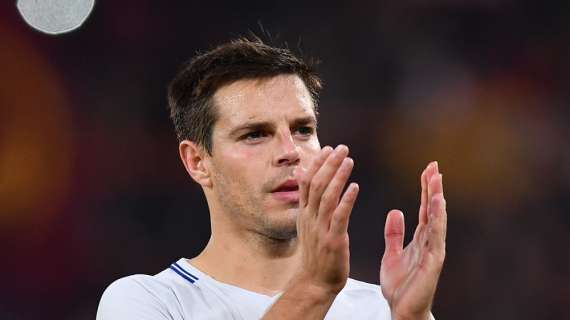 Azpilicueta later said: “We're disappointed with the result. It was not our best performance. Especially in the first half it was hard to get out. We didn't create chances and lost the ball too easily. After the goal we had a good reaction, but it was not enough to get something from the game.

“They were at their best level. We couldn't keep the ball as we like to do. We made so many mistakes, ones that we normally don't make. We tried to stay in the game. We lost the game after a short corner, which is disappointing.

“We are two great teams with great players and great ambition. Every game is different and every competition is different. We lost our chance to get three important points. Now we have to analyse what we didn't do that well and move on to the next game. We didn't lose the league today. If we'd have won we wouldn't have won the league today either."