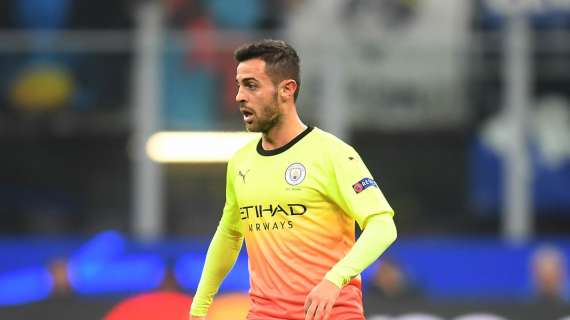 Manchester City forward Bernardo Silva is hoping to leave the club and return to mainland Europe if the opportunity presents itself, according to reports. The 27-year-old, who was linked with a summer move to Arsenal, was keen to seek a new challenge during pre-season but ultimately remained at the Etihad Stadium.

Silva remains a key player for City and was influential in helping the Premier League champions to seal a hard-fought victory over Leicester City on Saturday afternoon. However, it seems as though he will be looking to move on in the near future as he continues to weigh up a change of scenery.

Silva does not feel at home in Manchester and would prefer a return to Europe, according to Eurosport. He previously turned out for Benfica and Monaco prior to joining City and a move back to the mainland would put him closer to his family and friends in Portugal.

The report claims that City are still uncertain over Silva's future but have already identified Real Sociedad winger Mikel Oyarzabal as a potential alternative.