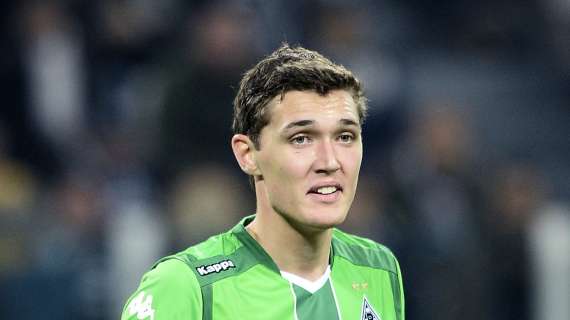 According to reports from The Sun, center-back Andreas Christensen has finalized negotiations with Chelsea for his contract extension. Tied with the Blues until next summer, former Borussia Mönchengladbach's new monthly salary is expected to be around 120,000 pounds sterling (roughly 140,000 euros), well above the current £ 78,000 (€ 90,000).

A great reward for the Danish international (50 caps, 1 goal) who was on the transfer list 18 months ago, before gradually regaining playing time under Franck Lampard and continuing the tenure with his current coach Thomas Tuchel.

In addition, at the start of the season, he was able to take advantage of the departure of Kurt Zouma, who left for West Ham, to become one of the important elements from the defense unit of Stamford Bridge.