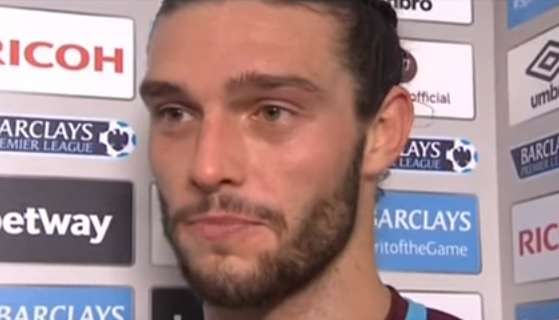 Andy Carroll, who has been without a club since this summer, is far from thinking about the end of his career. "I want to be in a team that wants to achieve something and give it all, regardless of the league," the striker told 'The Athletic'. He doesn't waste a thought on quitting: “No, I won't do that. [...] I still have so much to do. I have to play soccer. I have to score goals. I have to win games. "

Carroll admits that he and his family are hard hit by the lack of association. “The kids still think I'll sign with Manchester City or Barcelona,” says the 32-year-old, “we all know that won't happen. But they still encourage me to get a club - that's what I want. I want to play in front of my family and win games. ”Carroll once played for Newcastle United, Liverpool FC, West Ham United and most recently again for Newcastle. With the Magpies, however, he did not receive a new contract.